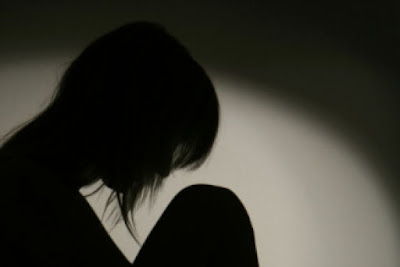 A 19 years old Sikh girl named Jagjeet Kaur was kidnapped from Nankana Sahib in Pakistan and forcefully converted in to Islam, now she has become Aysha. According to Jagjeet Kaur’s brother ,”on the night of 27 August, some armed men entered the house and took the her sister at gunpoint. The girl was also forced to marry a Muslim man”.

In Pakistan, many cases of forcible marriage of minority religions girls have been reported earlier. Sometime ago statue of Maharaja Ranjit Singh also vandalized in Pakistan. The incidents of atrocities on minorities and forced conversions are not taking the name of stopping there.
In a viral video, the girls brother Manmohan Singh said that the kidnapped girl is her sister. Her sister is threatened that  her brother and father will be killed if she do not accept Islam.
The Kidnapped Sikh Girl’s father, Bhagwan Singh, is the Head- Granthy (reader) in the Tambu Sahib Gurudwara.
You would also like :
A Muslim Woman Attempted Suicide after Getting Triple Talak Immediate Divorce from Her Husband
According to this Sikh family, “They are threatened with dire consequences if they do not withdraw the complaint.”
In India, Punjab Chief Minister Captain Amarinder Singh said that the incident of abduction and conversion of a Sikh girl in Nankana Sahib, Pakistan is shocking. For this, he has asked Imran Khan to take action against the accused.
Punjab CM Amrinder Singh twitted. “Shocking incident of a Sikh girl being kidnapped & forced to convert to Islam in Nankana Sahib, Pakistan. Call upon @ImranKhanPTI to take firm and immediate action against the perpetrators. Request @DrSJaishankar to strongly take up the issue with his counterpart at the earliest.”
After being kidnapped, a team at muslim place released a video in which Jagjeet Kair has become Ayesha and married to a man named Mohammad Hasan.
According to police reports,  This FIR has been registered on the complaint of the girl’s elder brother. A case has been registered against 6 people including a woman Rukaiya on charges of conversion and forced marriage. But no one has booked till now.