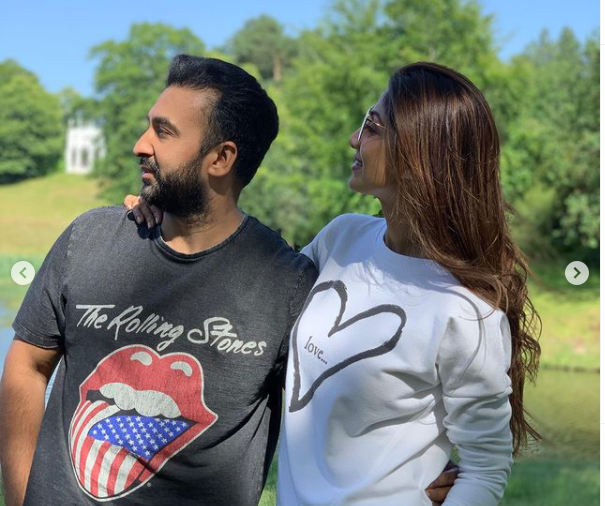 Bollywood Desk, Delhi- Magazine: Now a days Everyone is talking about Raj Kundra and Shilpa Shetty, because Raj Kundra’s name cropped up in pornography case. Do you know how their love story started? 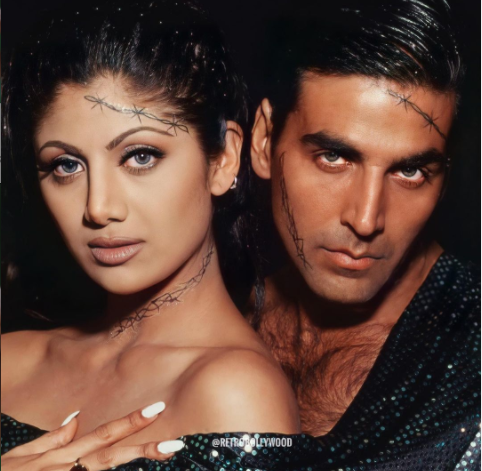 Earlier Shilpa Shetty had dating with Akshay Kumar also. But both they have broke up in 2000. Raj Kundra’s first meeting with Shilpa was in 2007 through her manager. Shilpa won the UK reality show Big Brother at that time and Raj also lived in London.

Raj went to her with the idea of ​​making a perfume and it was here that he won Shilpa’s heart when he touched her mother’s feet in the very first meeting.

Initially, Shilpa was not interested in a romantic relationship with him. When he saw little hope that Shilpa might fall in love with me, Raj tried his best. But Shilpa clearly said, Raj, this will not happen, I will not be able to marry you. She was very strict and did not even give Raj a chance to seduce her. When Raj asked him why this would not happen? So she said, I cannot leave Bombay, I cannot leave India and you live in London. 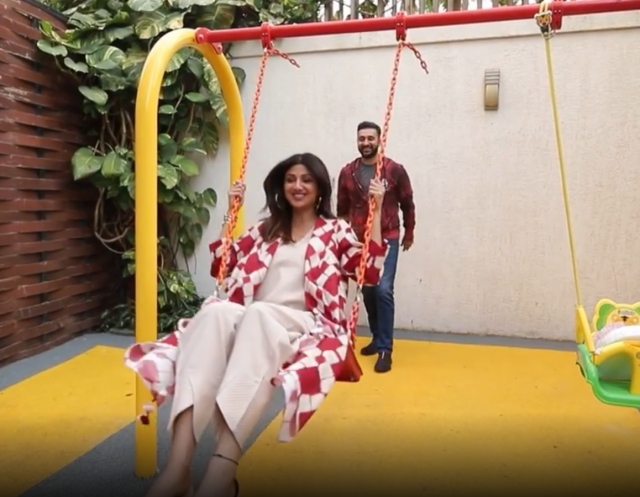 After this, Raj Kundra called producer Vashu Bhagnani and said that I want property in Mumbai. He told me that there is a property in Juhu, I bought that property without seeing it and after 10 minutes called Shilpa and said, you were saying that you will not live in Bombay, you must know Mr. Bachchan’s house, in front of his house. I have taken a house, now speak. Shilpa’s heart was melted by this talk of Raj and he said yes to marry her. 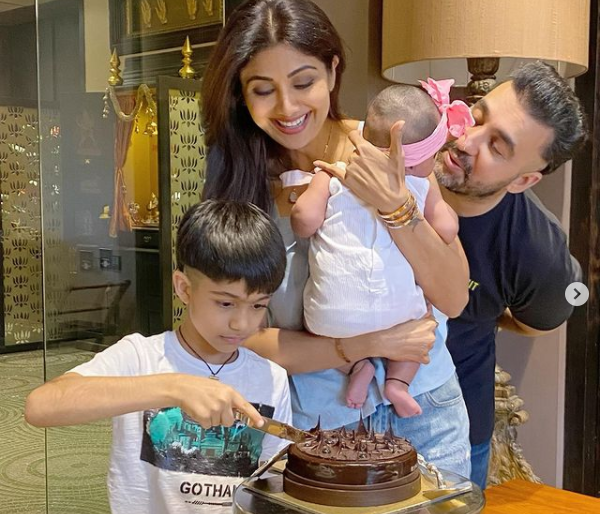 Snow Fell in Two Regions of Russia - Chukotka and Magadan

Thu Jul 29 , 2021
Lifestyle News, Delhi – Magazine: On Thursday, July 29, snow fell in the north of the Magadan region, according to eyewitnesses in social networks. According to Interfax , local meteorological services have specified that frosts of up to minus 4 degrees are expected in some areas of the region. “The information about the […] 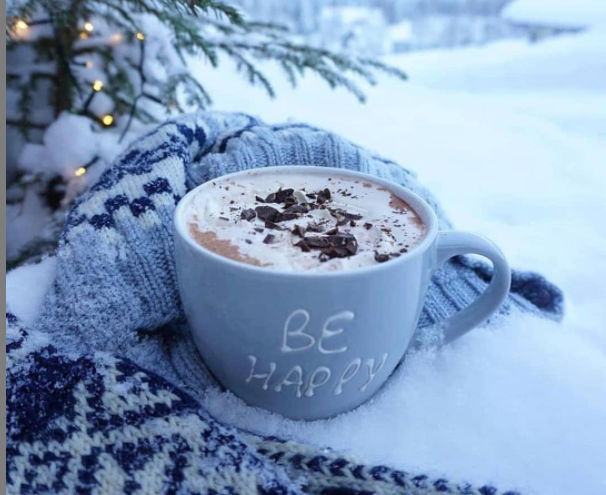