Entertainment News, Delhi Magazine: The Blue Logon Actress Brooke Shields took a photo with her teenage daughter on the beach. The 56-year-old does not have to hide behind them. This photo has become virals within few hours after posting on social media. 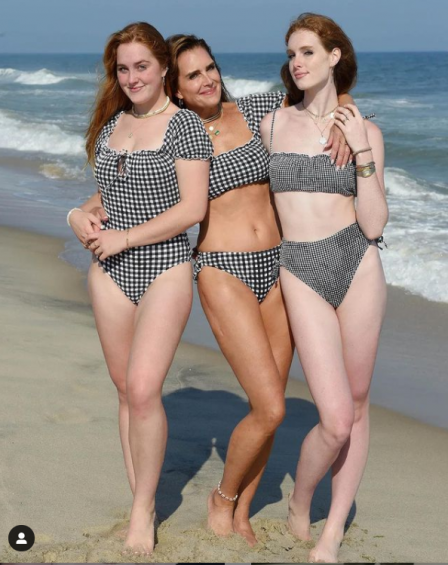 At the age of just 13, Brooke Shields appeared  in front of the camera as a teenage prostitute in the film “Pretty Baby”, and two years later she became world-famous with “The Blue Lagoon”. The actress is now 56 years old and has two teenage daughters of her own.

Brooke spent a day on the beach with 15-year-old Grier and 18-year-old Rowan – in a partner look. On Instagram, she shared a photo in which she poses between her two girls. All three wear swimwear in a black and white checked look. 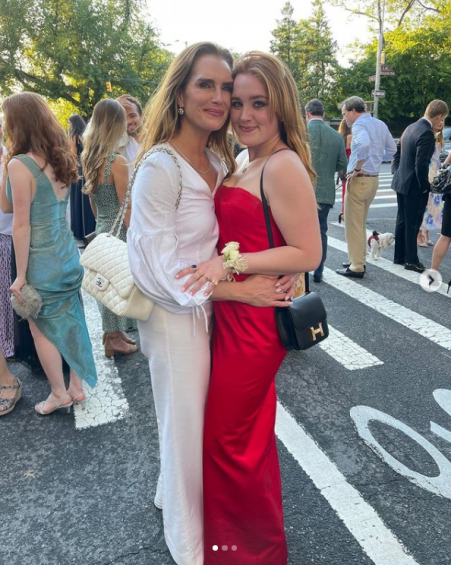 However, Brooke’s appearance in a bikini ensures even more enthusiasm among her around 1.2 million followers. “Wow, you look unbelievable”, “What a great figure you have” and “You steal the show from your daughters,” they shower the 56-year-old with compliments. Numerous heart and flame emojis adorn the comment bar, and the post was “liked” almost 100,000 times within a few hours

There are also many wishes for recovery, because a long scar can be seen on Brooke’s leg. In February she suffered a complicated fracture of the thigh. During several operations, metal plates and screws were inserted into her leg and she had to learn to walk again. Fortunately, the actress seems to have recovered from the exertions.

You would also love to read abou top Italian Actresses.

Sat Jun 26 , 2021
Country Desk, Delhi Magazine: On the occasion of International Day of Protest Against Drug Abuse and Illicit Trade (26 June), a cycle rally was organized by Bal Bhawan Rohtak in association with Rohtak Bicycling Club. This cycle rally was started from the premises of Bal Bhawan, Rohtak. The purpose of […] 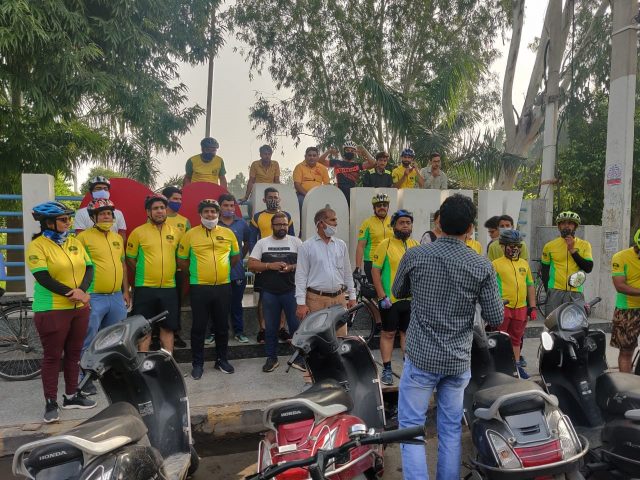