US President Donald Trump and wife Melania were found positive for the corona virus. Earlier, his mentor Hope Hicks was found to be Corona positive. The second presidential debate is on 15th October (just 13 days later). It will now be very difficult for Trump to participate in this. 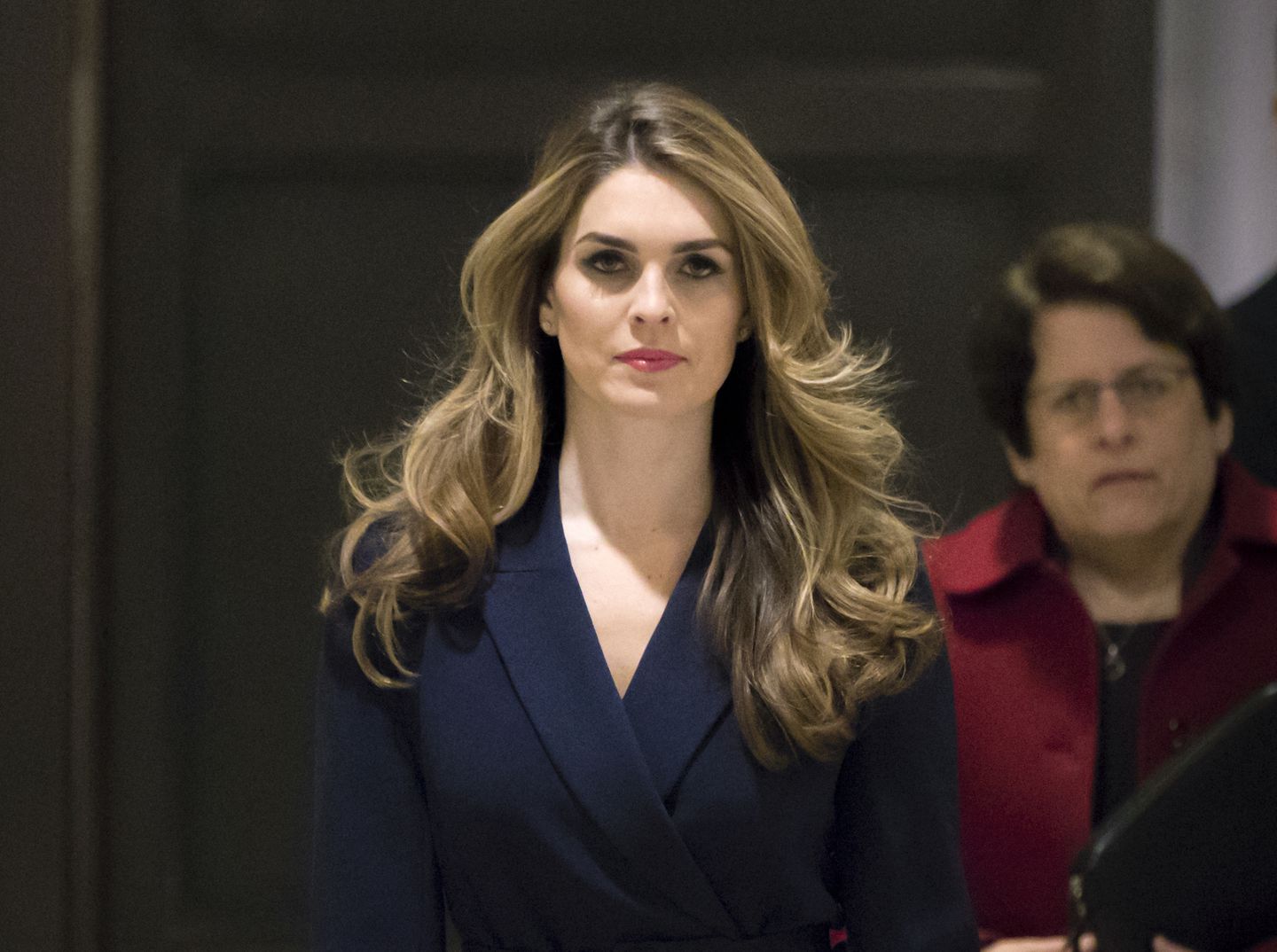 After one of his closest advisers got infected with the corona virus, US President Donald Trump has now also tested positive for the virus. His wife Melania was also infected with the virus, Trump confirmed on Twitter. “We will begin our quarantine and recovery immediately. We will get through this TOGETHER,” wrote Trump.

His wife Melania also commented on Twitter. Like too many Americans this year, she and her husband went into quarantine after a positive corona test, the First Lady wrote. “We are fine and we have postponed all upcoming dates.”

Trump’s doctor Sean Conley confirmed the test result. “The president and the first lady are both fine at the moment,” he wrote. “Rest assured that I expect the President to continue to perform his duties without interruption.”

Trump and the First Lady had the corona test after Trump’s close advisor Hope Hicks tested positive for the virus. “She tested positive,” Trump said in an interview with Fox News. “We spend a lot of time with her.”

In photos from Wednesday, Hicks was seen at the Joint Base Andrews military airfield outside the presidential helicopter Marine One in close proximity to Trump’s adviser and son-in-law Jared Kushner. Neither of them wore mouth and nose protection. Trump suspected that Hicks could have been infected there from members of the military or police officers. It is being told that Hope was also playing an important role in Trump’s election campaign these days. Therefore, his entire team associated with Donald Trump’s election campaign is in danger of being infected with the Corona virus.

Donald Trump is not the only one: Before him, other heads of state and government have been infected with corona – including some who have been criticized for dealing with the pandemic.

The British Prime Minister, Boris Johnson (56) had to be hospitalized in April after being infected. His condition deteriorated dramatically and he was admitted to the intensive care unit, where he stayed for three nights.

The Brazilian President, Jair Bolsonaro (65) is downplaying the risk posed by the virus to this day. He kept meeting supporters without a mask and without a safety margin. He described the Covid-19 disease caused by the pathogen in the past as “minor flu”.

The President of Belarus, Alexander Lukashenko (66) dismissed the danger posed by the virus as “psychosis” and recommended that his compatriots drink vodka in order to stay healthy. In July he announced that he was infected himself but had no symptoms.

The President of Honduras, Juan Orlando Hernández (51) announced in June that he, his wife and two close confidants had become infected.

The interim president of Bolivia, Jeanine Áñez (53) also isolated after an infection in July, but did not become seriously ill.

You would also love to read about last post on Delhi -Magazine about Cindy Landolt.

Just Five Days After Being Released from Hospital, the US President Appeared in Public

Sun Oct 11 , 2020
Less than ten days after being detected positive for Covid-19 and five days after being released from the hospital , Donald Trump is back in the countryside. In defiance of medical advice, the US President organized this Saturday a ”  peaceful demonstration for law and order  ” in front of the White House. He appeared on the balcony […]