The US government considers China’s actions in the Xinjiang Uyghur Autonomous Region “genocide” and “crimes against humanity.” The statement was made by US Secretary of State Michael Pompeo, Telegraf.com reports. 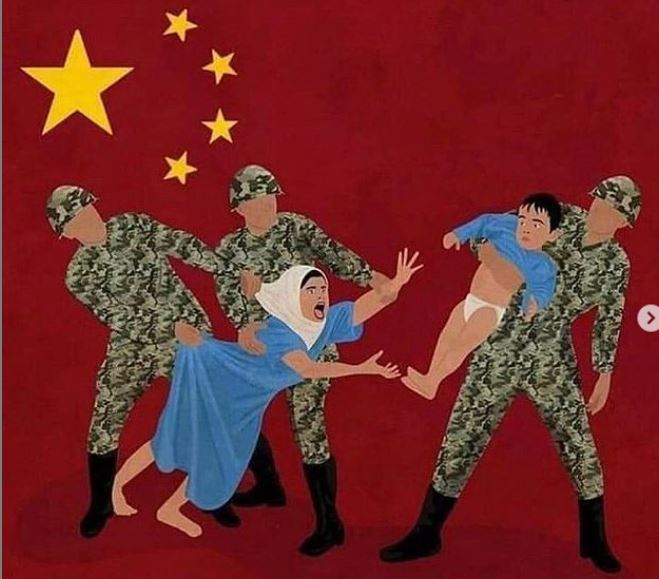 Authorities in the People’s Republic of China have repeatedly denied Washington’s allegations that the rights and freedoms of locals in the Xinjiang Uyghur Autonomous Region have been violated.

Fri Jan 22 , 2021
Are you struggling to find sources of images and videos in one go? Today, we want you to know that the reverse search technique is a great way to find the sources of an image and videos.  Now, it is relatively possible to learn what content is exactly around from […]