News Desk, Delhi Magazine: Protesting farmers on Delhi-Tikri border, remembered the sacrifice of martyr Banda Bahadur who refused to bow down to the Mughals. Posters of Banda Bairagi were also put up carrying bows, arrows and knives.
The speakers, through songs, described the life of Banda Bahadur as a living example of courage and sacrifice. He corrected the tortures of the Mughals, but refused to bow down. About Baba Banda Singh Bahadur, he told the people who came in the movement and that the Vaishnav arena is called Bairagi Akhara. 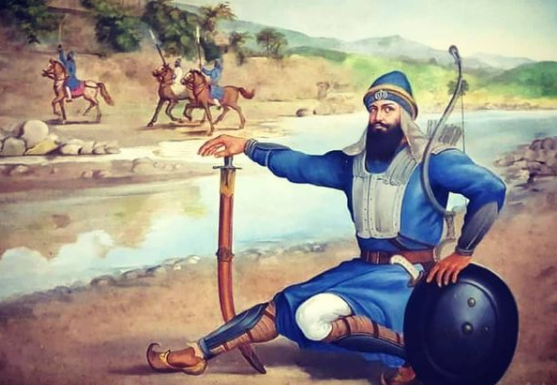 Banda Bairagi belonged to a Rajput family and was born in 1670 in Rajouri, Jammu. His name was Madhav Das. There is a place called Kasoor near Lahore in Pakistan where Bairagi saint Baba Ramdhavan had a camp. Madhav Das took initiation of Bairag here at the age of 13 and became a Banda Bairagi. After this, he roamed around and reached Nanded in Maharashtra and started living by building an ashram on the banks of Godavari river.

The soldiers loyal to Banda Singh Bahadur fought the Mughal forces for 8 months.

Banda Singh Bairagi left Nanded in 1708. Banda Bairagi reached Sherikhanda near Sonepat district in February 1709 and raised an entire army of more than 60 thousand soldiers there. This army fought with the Mughals and conquered the area between Sutlej and Yamuna. Banda Singh Bahadur was the first Sikh king. Degh, Tegh Fatah was the slogan of Banda Bairagi. He had also conquered Sirhind. Baba Banda Singh Bahadur’s last days are also told that Baba Banda Singh Bahadur and his companions were besieged in Gurdas Nangal’s Garhi in March, 1715. The Mughals all the way into the Garhi, reached the fort with food and drinking water. But banned completely.

Tortures were given before killing: Every day about 100 soldiers were massacred near the Red Fort. Banda Singh Bahadur and his four-year-old son were murdered near Qutub Minar, but were subjected to severe torture before being executed. The Mughal servant kept asking Bairagi to convert to Islam, but he always refused vehemently. He was pulled from between the nailed wheels, he fainted. He was assassinated by the Mughals on 9 June 1716. Even after this, Banda Bahadurgarh did not give up.

Tue Jun 15 , 2021
Last year, both China and India lost some of their soldiers in the Galwan Valley conflict. India uncovered in the beginning that how many soldiers were injured and killed. Of course, China concealed it at the outset inspired by a paranoid fear of defamation and later under the pressing factor of […] 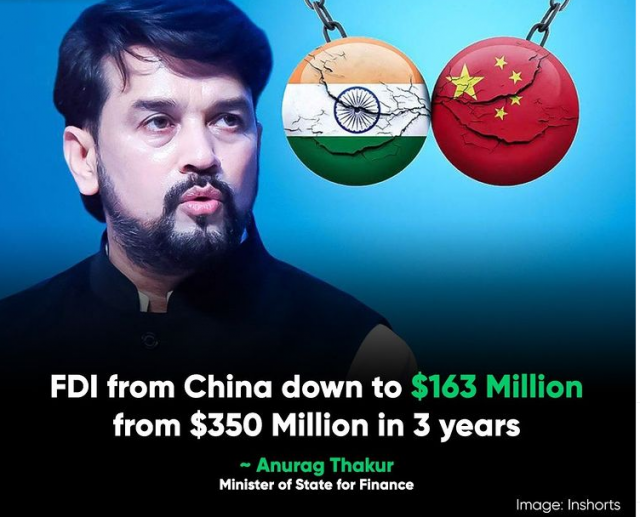