Congress leaders Rahul and Priyanka Gandhi, who are supporting the Delhi farmers movement, are a constant attacker on the Modi government. Meanwhile, a Congress leader’s statement has made the party gritty. Haryana Congress leader Vidya Rani said that the farmers movement is to be run by us leaders. Help the farmers in every way. Anyone who can give money, give money. Some people may also serve alcohol. Vidya Rani made this statement on Sunday. Later its video went viral. 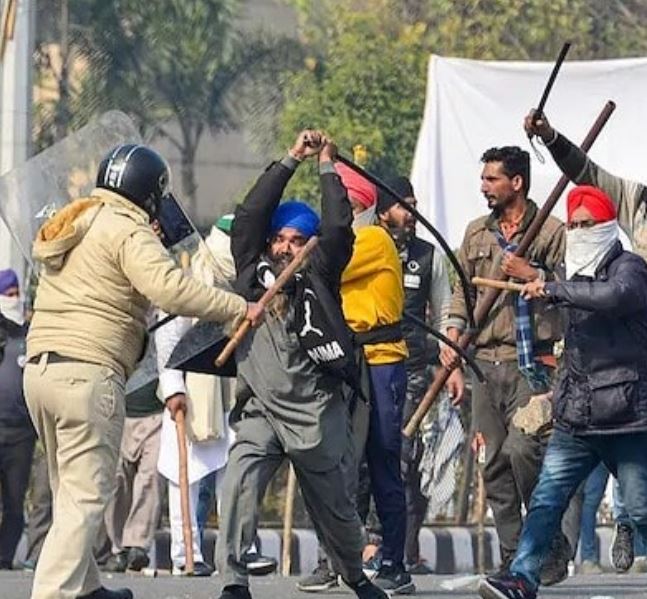 She also said that, this movement will help Congress Party also to stood up again in the country.

Vidya Rani hails from village Danoda in Jind district. She has contested assembly elections from Narwana in 2014 and 2019 on a Congress ticket. She was defeated both times. Her statement has been condemned by Union Minister Hardeep Puri. She said that the Congress has fallen to this level. It shows what the farmers’ movement means for the Congress.

Tue Feb 23 , 2021
The scientific director of the Hydrometeorological Center of Russia, Roman Vilfand, predicted an unpleasant natural phenomenon for the inhabitants of Europe. According to him, the air masses, saturated with dust from the Sahara, will cause red “bloody” rains in southwestern Europe. Such an eerie rainfall will fall on Spain, possibly in […]