In this audio clip, the High Court’s Judgment on demolition of Babri Masjid has been held responsible for the deaths in India.  Ever since the High Court has given the judgment to demolish the Babri Masjid and build a Ram temple, there is always any epidemic in India and many people are losing their lives. This garbage collection vehicle is belongs to the Zone Vigyan Nagar Sector 14, Ward no. 19.

Usually, the garbage carts carrying the message of wearing masks, maintaining a distance of 2 yards and washing hands on reaching home from outside keep on sanitizing, but in Kota city of Rajasthan, this vehicle was giving some different message.

However, it has been shown in this video that, this vehicle has been stopped by some honest policemen. But as we know that, In Rajsthan state Congress is ruling party and Gehlot ji is CM there. We exactly don’t know whether they will be able to take some action against it or will not take any action on it due to Muslim appeasement. 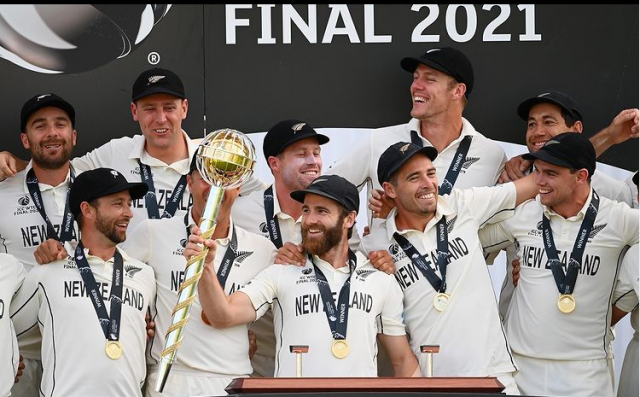