New Delhi: Under the nationwide vaccination campaign, on March 5, about 1.5 million people were given the vaccine of Covid-19, the highest number of vaccines in a day. With this, more than 1.94 crore people have been vaccinated by the Corona virus so far across the country. Official sources gave this information on Saturday. The nationwide Covid-19 vaccination campaign began on January 16, in which the process of vaccinating health workers began. Vaccination of personnel deployed on the advance front began from February 2. 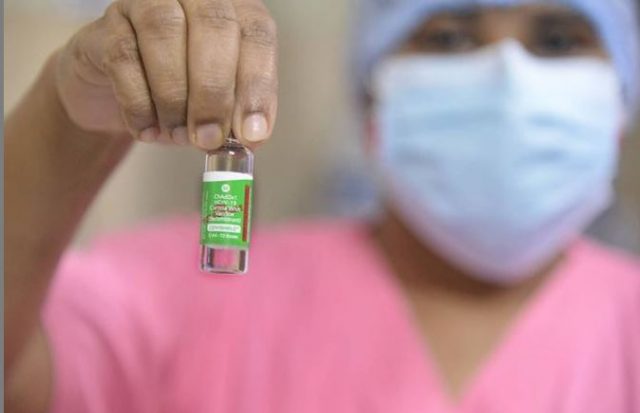 The second dose of the vaccine was started from 13 February in which vaccines were given to those who had taken the first dose 28 days earlier. The next phase of the Covid-19 vaccination campaign started from March 1, during which the vaccine was given to people over 60 years of age and above 45 years of age with an ailment. It was informed by the Ministry of Health that a total of 14,92,201 doses were given on the 49th day of the vaccination campaign (March 5).

Sun Mar 7 , 2021
Polish general Waldemar Skshipchak described a possible scenario of military operations in the war for Kaliningrad. He outlined his thoughts in an article for the publication Defense 24. According to the Pole, the Russian army has enough strength to prevent the transfer of NATO forces to the Baltic states. And also in […]