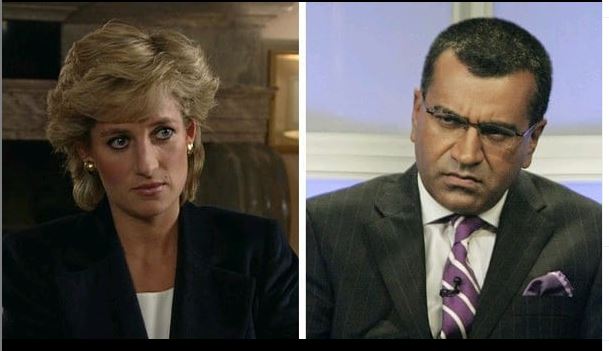 Journalist Martin Bashir, indicted for deception following an explosive interview with Lady Diana in 1995, apologized on Sunday to princes William and Harry , but deemed “unreasonable” to link his actions to the brutal death of their mother.

More than 25 years after an explosive interview with Lady Di for the British monarchy, an independent report on Thursday denounced the “deceptive” methods used by this journalist to obtain it, leading the BBC to issue an apology.

“I never wanted to harm Diana”

Diana’s brother Charles Spencer had claimed Martin Bashir had shown her account statements – which turned out to be false – proving that the security services were paying two people in court to spy on her sister. This is what prompted him, according to him, to introduce the journalist to Lady Di.

Martin Bashir, interviewed by The Sunday Times , said he was “deeply sorry” for the princess’ sons Harry and William. “I never meant to harm Diana in any way, and I don’t believe we did,” he told the newspaper.

According to William, the interview had helped to further deteriorate the relationship between her parents and “fueled the fears, paranoia and loneliness of the last years” of Diana’s life. Harry for his part had gone so far as to draw a link between the death of his mother and “the ripple effect of this culture of exploitation and unethical practices”. Diana died in a car accident in Paris in 1997, at the age of 36.

An “unfair” responsibility according to the journalist

“I don’t believe I can be held responsible for many of the things that were going on in his life and the complex issues surrounding those decisions,” said Martin Bashir. “I think to suggest that I am individually responsible is unreasonable and unfair.”

The 1995 interview, watched by nearly 23 million viewers in the UK alone, was conducted on terms set by Diana, he said, and the two remained very good friends afterward.

“My family and I adored her,” he continued, revealing that Diana had visited his wife and their newborn child in the hospital and that the princess threw a birthday party for a of her children at Kensington Palace. He said he regretted the false account statements but stressed that they had “nothing to do” with the revelations made during the interview.

Diana had in particular affirmed that there were “three people” in her marriage – in reference to the relationship that Charles had with Camilla Parker Bowles – and admitted to having an affair herself.

Martin Bashir was little known at the time but had subsequently followed up on a successful career, notably interviewing Michael Jackson. The now-deceased pop star complained to the British audiovisual regulator, accusing Martin Bashir of giving a distorted image of his behavior and conduct as a father.

The journalist then worked for the BBC as a correspondent in charge of religion, until his resignation last week for health reasons, shortly before the delivery of the Dyson report. 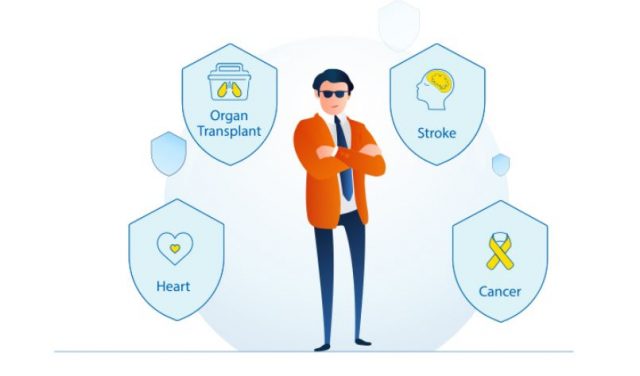