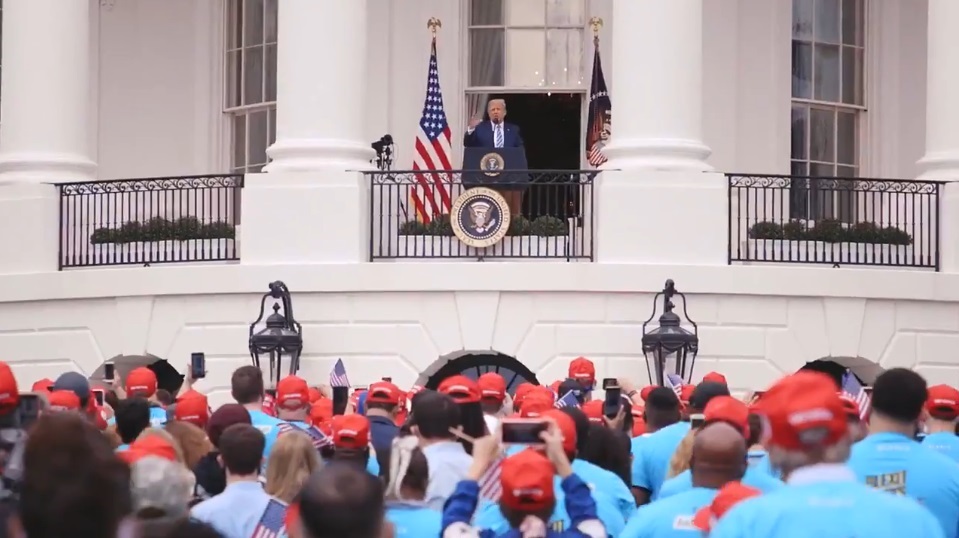 Less than ten days after being detected positive for Covid-19 and five days after being released from the hospital , Donald Trump is back in the countryside. In defiance of medical advice, the US President organized this Saturday a ”  peaceful demonstration for law and order  ” in front of the White House. He appeared on the balcony of his residence, removing his mask for an address, however shorter than expected. His speech only lasted about fifteen minutes, against half an hour announced.

”  I feel good,  ” he said to a crowd gathered below and, for the most part, masked. “  I want you to know that our nation is going to defeat this terrible Chinese virus. We produce powerful therapies and drugs, we heal the sick, we will be fine. And the vaccine is coming very, very quickly, in record time, as you know . “He himself” no longer presents any risk of transmission of the virus, “according to his doctor Sean Conley. But the White House has refused to release the results of its latest test.

It was the first time the US president had spoken in public since being released from the hospital, although he had previously been interviewed on Fox News and posted videos on Twitter. His speech was a real campaign speech. He praised his record, targeted his opponents, whom he had copiously booed and assured that the African-American and Hispanic minorities were turning their backs on the Democratic Party to join him … The latest polls put him behind Joe Biden, from 12 to 16 points, at the national level. The crowd responded to the cries of ” Four more years!” “

Risk of the Covid -19 Second Surge is high- Wits University

Thu Oct 15 , 2020
Wits University Professor Bruce Milado, who’s also a member of the Gauteng COVID-19 Advisory Committee, says the model his team is using shows that the risk of the second surge is high. The team has been monitoring countries like France and Spain which experienced a peak in infections in March. […] 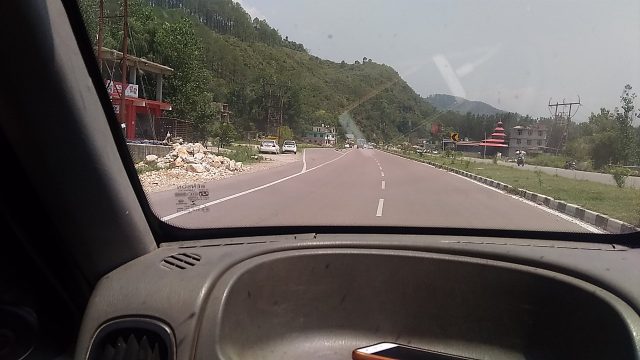