In St. Petersburg, the coordinator of the pro-government National Liberation Movement (NOD) was fined for participating in an unauthorized rally in support of opposition leader Alexei Navalny. This was reported by the  telegram channel of the united press service of the courts of St. Petersburg.

A man named Stanislav told the court that he was present at the rally, but was not a participant, as he expressed support for Russian President Vladimir Putin.

The judge, in turn, noted that regardless of his political position, he is not relieved of responsibility for the administrative offense incriminated to him.

By a court decision, the man was ordered to pay a fine of 10 thousand rubles.

Fri Feb 12 , 2021
At a plenary session, North Korea’s rulers set out his vision for various political issues. In the economic plan, Kim Jong Un made allegations against his own cabinet. North Korea’s ruler Kim Jong Un has openly criticized his government. There is a lack of innovation and smart strategies in drawing […] 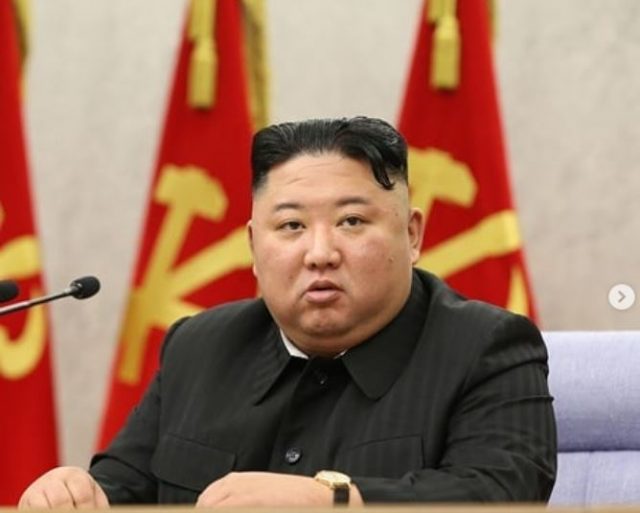