The imprisoned former US music producer Phil Spector is dead. He died on Saturday at the age of 81, as the prison authorities in the state of California announced on Sunday. Spector died “naturally”. However, the exact cause of death has yet to be investigated. 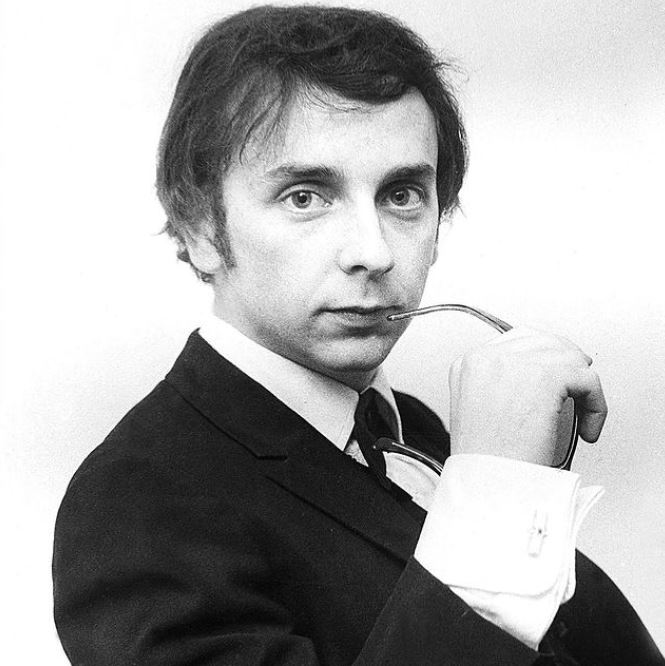 Spector was sentenced to 19 years in prison in 2009 for the murder of former actress Lana Clarkson. He was found guilty of shooting the 40-year-old at his Los Angeles mansion in February 2003 after she rejected him. The two had only met a few hours earlier in a nightclub.

Spector was considered one of the most influential producers in the field of rock and pop music. He is the inventor of the legendary “Wall of Sound” recording technology. In the early 1970s he produced the last Beatles LP “Let it be” and the first solo albums by ex-Beatles John Lennon (“Imagine”) and George Harrison (“All Things Must Pass”). He also worked with other music greats such as Tina Turner and The Ramones.

You would also like to read about last post  When to Say I Love You on Delhi Magazine.

"China's actions against the Uyghurs are genocide" - the United States

Wed Jan 20 , 2021
The US government considers China’s actions in the Xinjiang Uyghur Autonomous Region “genocide” and “crimes against humanity.” The statement was made by US Secretary of State Michael Pompeo, Telegraf.com reports. “After a thorough study of the available facts, I came to the conclusion that the People’s Republic of China committed […]