The scientific director of the Hydrometeorological Center of Russia, Roman Vilfand, predicted an unpleasant natural phenomenon for the inhabitants of Europe. According to him, the air masses, saturated with dust from the Sahara, will cause red “bloody” rains in southwestern Europe.

Such an eerie rainfall will fall on Spain, possibly in the south of France, on the Mediterranean coast. Hot air masses, meeting with the temperate air of Europe, will cause an exacerbation of the frontal section, as a result, precipitation will be reddish in color, as they say, “bloody rains”, explained Vilfand /

The unusual meteorological event will continue until Wednesday, February 24th.

The Seized Russian System Was Brought to Ankara

Sat Feb 27 , 2021
The Russian-made Pantsir missile system, seized by forces affiliated with the Libyan National Consensus Government, was brought to Turkey by a US C-17 cargo plane. According to Delhi magazine, This report was published in Turkish Media. According to the report, the Russian system was seized by government forces from the […] 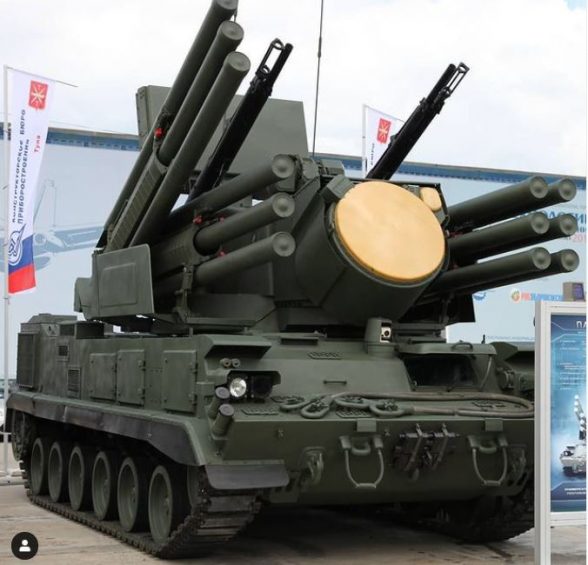