Polish general Waldemar Skshipchak described a possible scenario of military operations in the war for Kaliningrad. He outlined his thoughts in an article for the publication Defense 24.

According to the Pole, the Russian army has enough strength to prevent the transfer of NATO forces to the Baltic states. And also in order to support the 6th Army, which is located on the western border of Russia. This can be ensured by the Baltic Fleet and the troops of the Kaliningrad defense region. Plus the Belarusian army, which, if necessary, will side with the Russians. Thus, Russian soldiers will take control of the Baltic States and the fighting will shift to the shores of Poland. 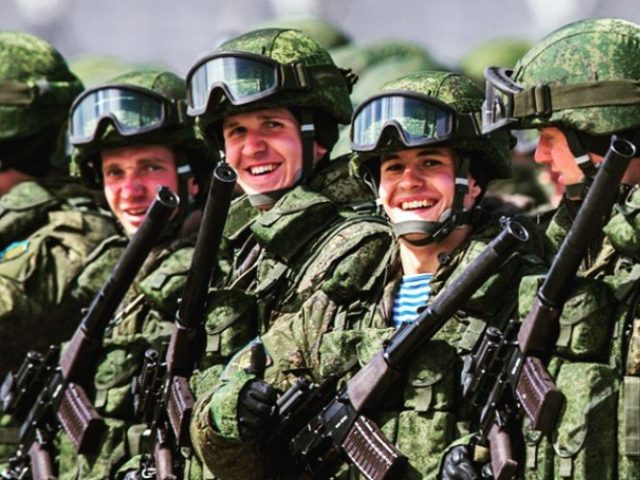 Skshipchak believes that the Russians will need no more than three days to seize the territories of Lithuania, Latvia and Estonia. He reminded that one should not underestimate how important Kaliningrad is for Russia. And arrange a bridgehead from the region for the battle. Most likely, a serious retaliation will be received. 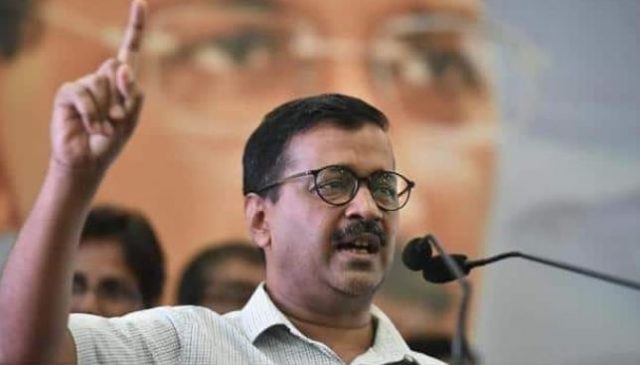