The Russian-made Pantsir missile system, seized by forces affiliated with the Libyan National Consensus Government, was brought to Turkey by a US C-17 cargo plane.

According to Delhi magazine, This report was published in Turkish Media.

According to the report, the Russian system was seized by government forces from the military base of the rebel Haftar army in Vatiya.

The capture of Pantsir opened the door for important intelligence on Russia’s military technology. At this point, discussions have begun between the United States and Turkey. After that, Pantsir was taken to a base near Mitiga Airport in Turkey.
After long discussions between Turkey and the United States, it was decided to bring Pantsir to Ankara. The missile battery was examined by Turkish and American experts in Ankara. 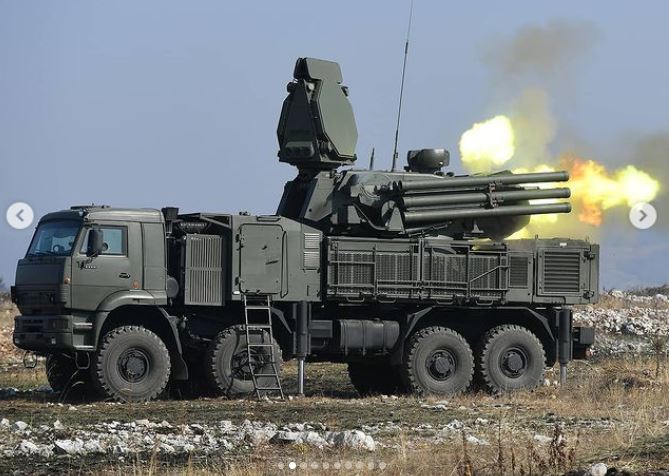 Earlier, it was alleged that the system was secretly taken to a US military base in Germany.

Mon Mar 1 , 2021
Dilavar has blamed former Prime Minister Pandit Jawaharlal Nehru for the murder of revolutionary Chandrashekhar Azad. On Sunday, he reached Rajsamand to attend a local meeting of BJP. During this, Dilavar said that Chandrashekhar Azad was killed by Jawaharlal Nehru, a reconciliation with the British. Dilawar said that the place […] 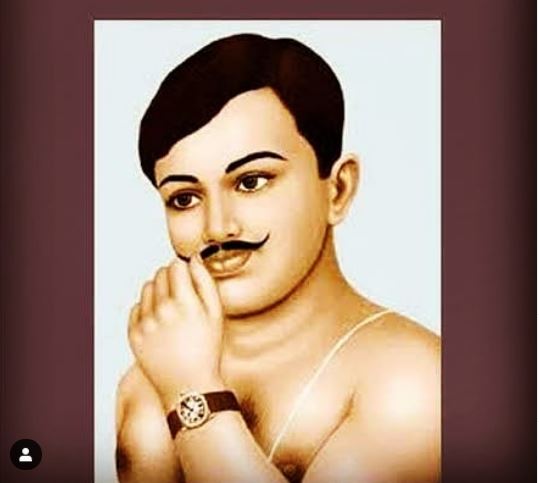