Akram Tariq Khan, a Young Indian Entrepreneur, shares his experience with key takeaways of how one could enter the world of startups. He shares his entrepreneurial experience primarily focusing on the problems that small and medium-sized businesses face during the initial stages.

Akram, who recently turned 25, has been associated with multiple startups, most of them being eCommerce portals. He started off with web development during his school years. Later, he got interested and ventured into multiple Internet startups. Recounting his initial failed experiments, Akram comments: “Spot the winning opportunities early on and be the early bird. One has to align themselves with all the key stakeholders: Clients, Investors, Team, and the Press.”

Akram recently created ‘Bhag Corona’, an online browser game spreading COVID-19 education, and it received millions of hits within a short span of time. He did so with his MBA colleague Anushree Warade. ShareChat, an Indian social network in regional languages, approached them for featuring it on their platform. He shares as to how ‘Bhag Corona’ is inspired by the WHO’s guidelines to contain the spread of the novel coronavirus. Strategic thinking with a focus on building a differentiated product is what Akram says is the key factor behind successful startups. 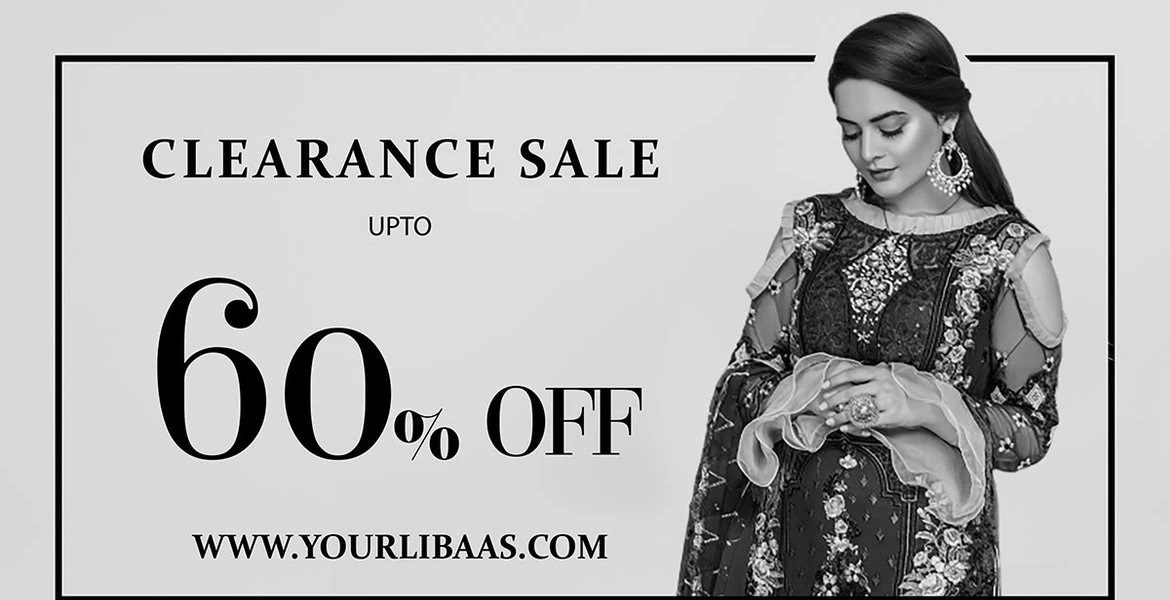 Earlier, he had been working for YourLibaas, which is an Indian eCommerce store selling Pakistani Suits, managing the digital marketing operations. The efforts resulted in more than 242,000 likes on Facebook, 36,000+ followers on Instagram and 520,000 Pinterest monthly viewers on an average. 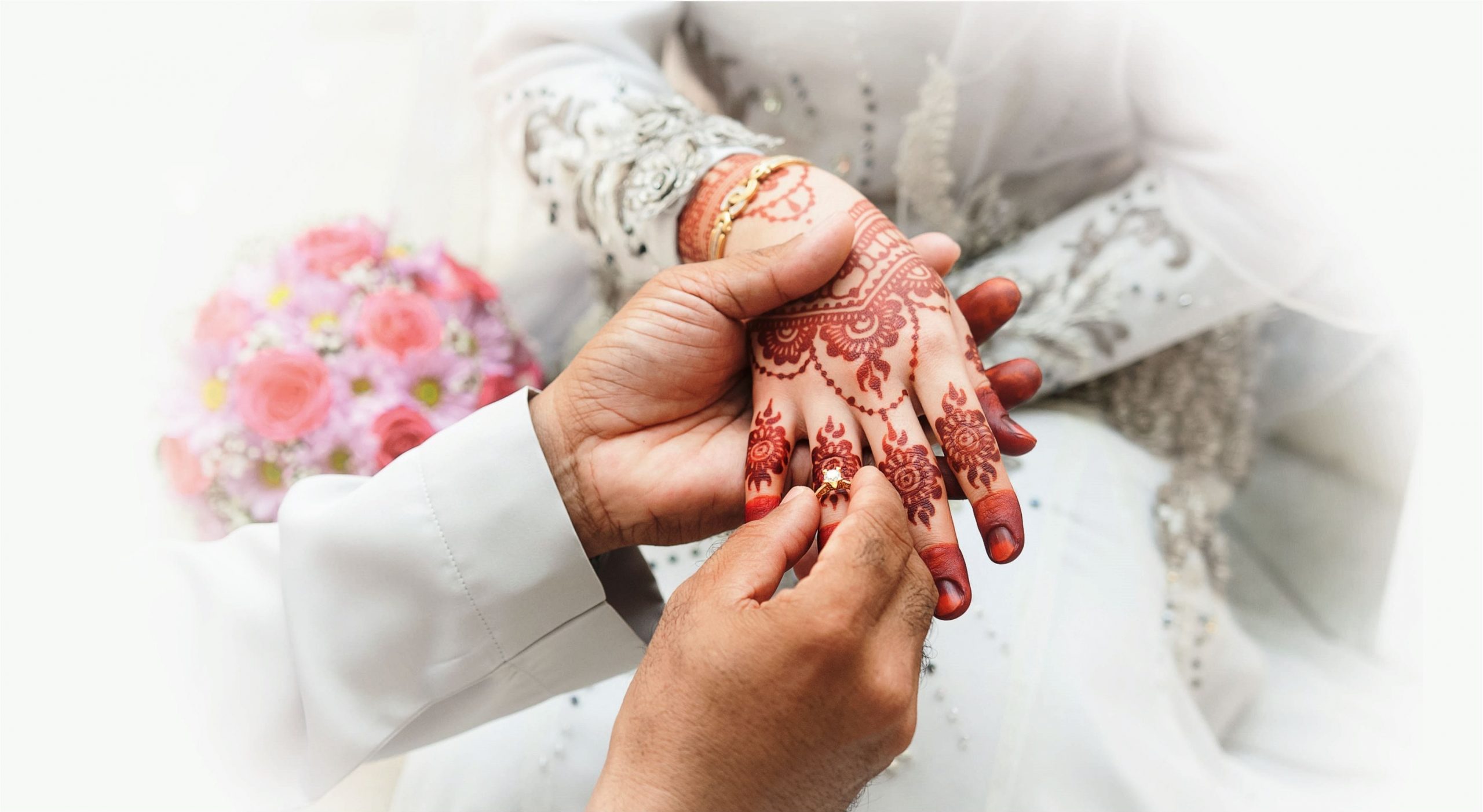 He has also acted as a consultant for NikahForever, an Indian community matrimonial portal, and a competitor to BharatMatrimony and Shaadi.com. The organization sought a long-term strategy to effectively position the product within the Indian market. Akram has worked in close collaboration with the team formulating key market areas and differentiators to succeed in the fast-growing matrimonial space.

He has also been seen in multiple TV debate, being invited as a panellist by Republic TV multiple times to discuss socio-political issues. Mr Khan also shares his journey across different portals, including YourStory, DZone, and HackerNoon. His aim is to educate young and budding entrepreneurs and help them achieve their dreams. You can also reach out to him through LinkedIn for mentorship.

Currently enrolled in a Post Graduate Diploma Course specializing within Human Resources at Xavier Labour Relations Institute, Jamshedpur. You can catch up with Akram for mentorship or a general talk about startups and entrepreneurship.

Handwashing with Soap is Much Better Than A Sanitizer

Sun Aug 16 , 2020
Until before Corona  we used sanitizer only when we went to the hospital to look after a patient. In the current scenario, this has been metamorphosed.  In this Covid era people are using sanitizer as a domestic product and far more than the soap. However, micro-bacterial experts recommend not doing […] 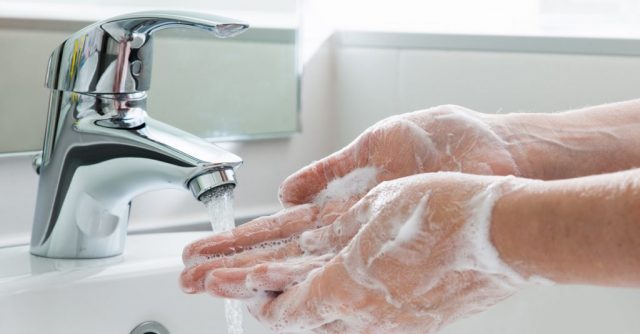