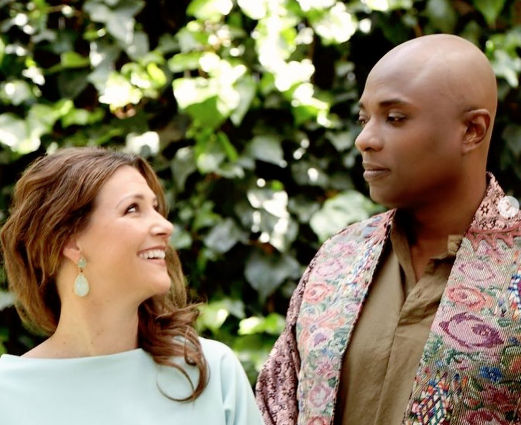 Princess Martha Louise of Norway gave up her royal privileges to marry a commoner. She has resigned from her duties and will work in the field of alternative medicine with her fiancé, the self-styled shaman Durek Verrett .

The information is contained in a statement from the Royal House of Norway, released on Tuesday, 8. According to the document, the 51-year-old princess chose this path to “create a clearer dividing line” between her commercial activities and her role as a member of Real family. 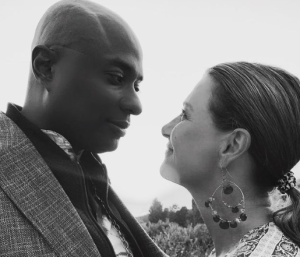 With that, the princess and her fiance, who is 47, will not use the title of princess or refer to members of the Royal Household on their social media channels or in media productions. They will also not be able to name royalty in connection with other commercial activities.

Verret describes himself as a sixth generation shaman. In addition to being an author, he also teaches courses on spirituality. On his website, he defines himself as a “visionary” with “a strong focus on the evolution of humanity”.