Dr. Mitsu Chavda, a well-known personality from Surat. She is a lawyer by profession, a solo traveller, biker, a career counsellor, motivational speaker, a sexual wellness whisperer. 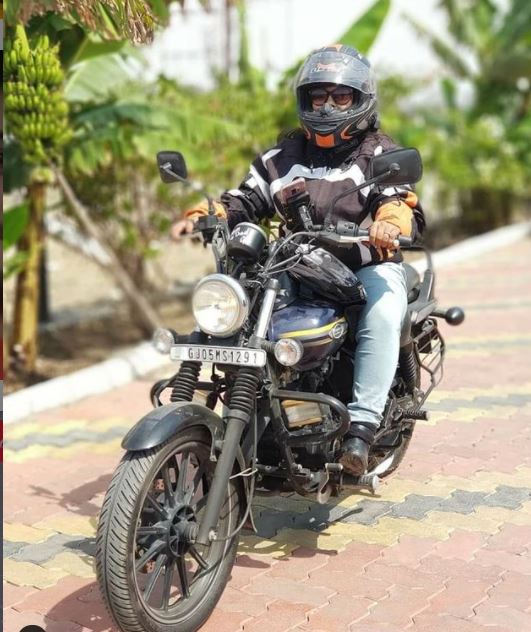 Her major accomplishment is as a Rider, when she started her journey “Ride for Soldiers “on November 26 from Surat. During this journey, she covered 17000 kms-102 cities-65 days. This journey was lauded by honourable President of India also.

The motto of this journey was, to make the people aware about the brave paraplegic soldiers and their achievements in sports and higher studies, despite being wheelchair or bed bound.

During her journey, she went schools and colleges, gave lectures to students and told them more about brave paraplegic soldiers. She told “after getting heavily injured, these brave soldiers don’t give up despite they continue their service, excel in studies and sports and go on to represent India on national and international level”. 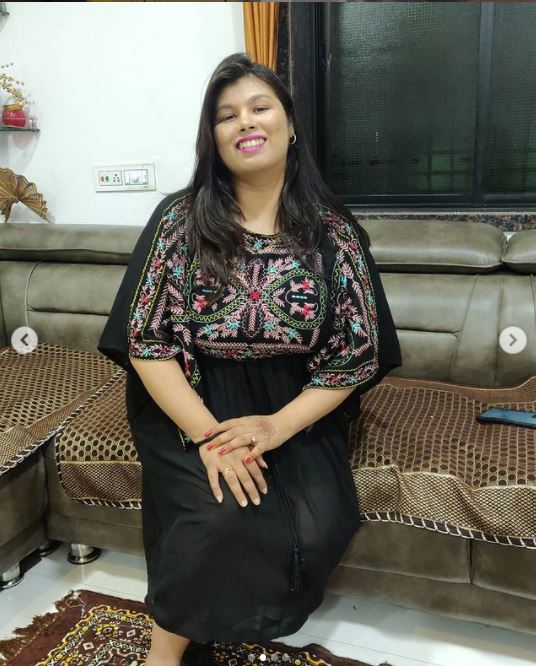 Being a motivational speaker, she said “nowadays youngsters commit suicide over little things where as our soldiers who conquered depression with their positivity and represent themselves on international level. Our new generation learn from them how to conquer the depression.

“I want to request today’s youth not to get frustrated with their lives on small things. Many people are committing suicide for a mobile phone or over a love affair. Life is precious. All of us can bring changes in others’ lives through some efforts,” Said Ms. Chavda 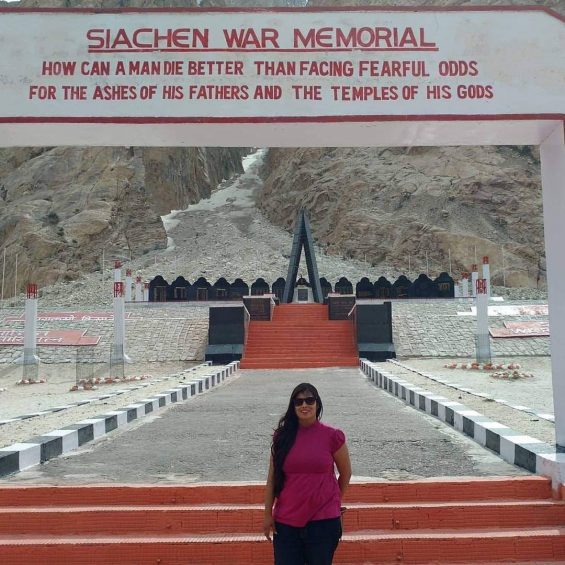 In 100 Woman achievers Award President also spoke about her , that could be found on her Facebook(She has been verified by Facebook and got blue tick recently).

Being a young leader, she has many awards on her name:

Apart from this , She is pursuing and practicing law, specialising in Cyber law. And She is also a well known and young sexual wellness whisperer, and speaks on much needed topics like sex education

She is a speaker for youth, spreading awareness and counselling about

Who is Pakalu Papito Aka Xavier : Bio, History, Personal Information and Wikipedia

Tue Mar 9 , 2021
Who is Pakalu Papito? Pakalu Papito an Indian indian mustache guy who lives abroad. He is an internet sensation/entertainer who posts funny and relatable tweets. He is also known as Xavier on Facebook. Story of Xavier or Pakalu Papito: Xavier started tweeter account on a challenge, His friends bet him […] 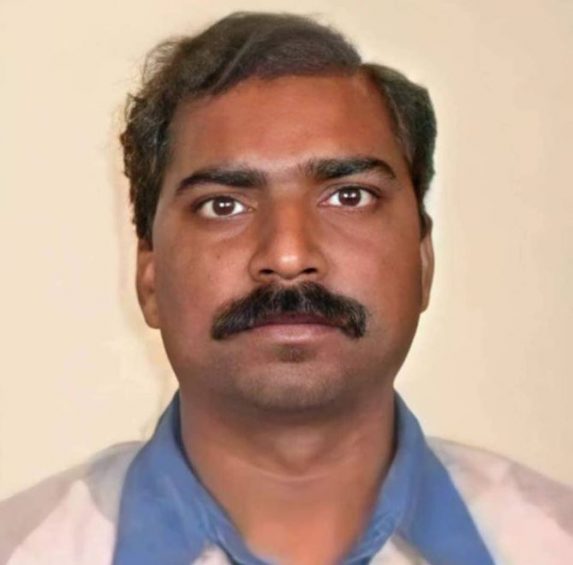