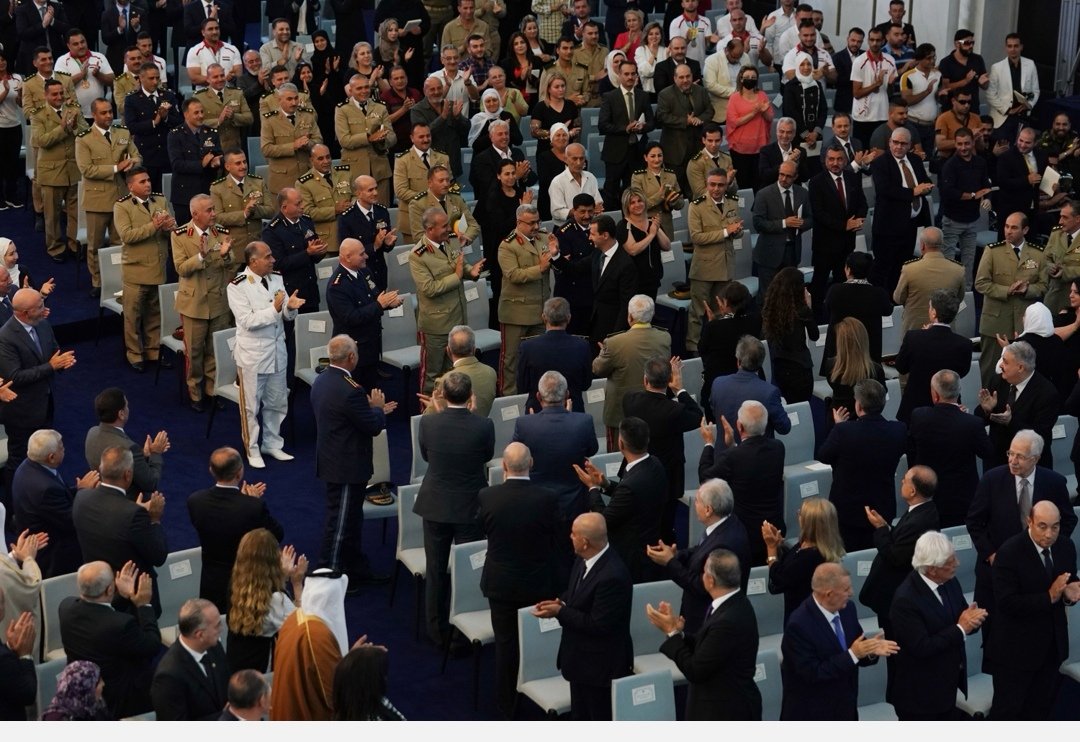 In Syria, Bashar al-Assad was inaugurated, who won the presidential elections on May 26. Assad took the oath before the members of the people’s council, in the presence of politicians, religious, scientific and public figures. 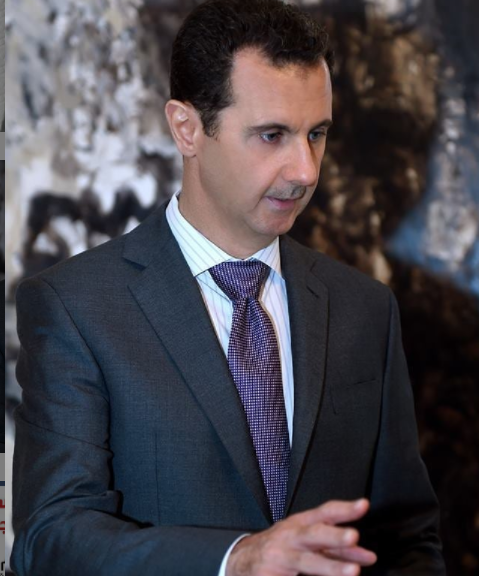 After that, Assad addressed the people with words about the need for unity. In his speech from inside the People’s Palace in Damascus, al-Assad “the son” said: “Turkey’s attempt to place Syria at the mercy of foreign powers have evaporated.”

Bashar al-Assad was sworn in as president of Syria for a fourth consecutive term, in front of the speaker and members of parliament, and in the presence of political, party, religious and media personals.

He addressed his words to the Syrians, saying: “You have proven, with your awareness and your national affiliation, that peoples do not underestimate their determination to defend their rights, no matter how many colonists prepare.” 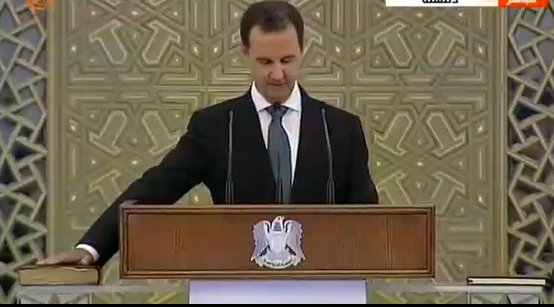 He continued, “They wanted chaos that would burn our homeland and, with your national unity, you fired the bullet of mercy at the projects that targeted the homeland.”

The Syrian president also added: “Syrians inside their homeland are becoming increasingly challenging and solid, and those who planned to be a card against their homeland have turned into an asset for it abroad, presenting themselves to it in times of need.