on July 31, 2019
It's the 1st case after passing the Triple Talak Bill in Rajya -Sabha. Now it became a crime to give Triple Talak Divorce.
After the bill has passed on tuesday, the husband has given three divorce
In Gujarat, a man gave three wives to his wife in Ahmedabad. Married woman trying to suicide after getting three divorces.

Right now, The victim's treatment is going in a Hospital in Ahmedabad city in Gujrat. In this case, The woman has also filed a complaint in police against her husband. The local police is investigating the matter.

According to Triple Talak Bill, on the basis of FIR filled by the woman, husband can be punished for 3 years jail. Now, in India, Triple Talak will be considered as cognizable offense and non-bailable.


Tripple Talak Bill will be presented to The President of India:

It is worth mentioning that after the long debate in Parliament, the three divorced bills were passed on Tuesday in the Rajya Sabha by the Modi government. Before this bill has passed in the Lok Sabha. Now it will be sent to the President Ramnath Kovind. After the signature of the President, this bill will take the form of the law. After this, giving three divorces will be a legal crime in the country. 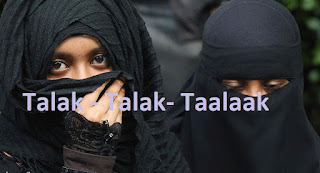 Muslim Women Are Happy after Passing the Triple Talak Bill

As soon as the bill approaches, there is a wave of happiness among Muslim women. It is being welcomed by playing drums. In many parts of the country, women were happy to be near the bill. 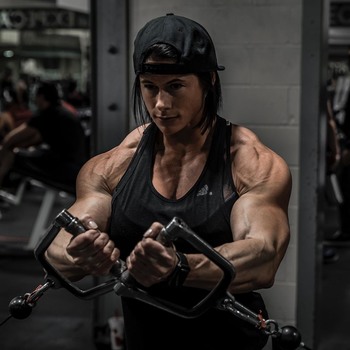