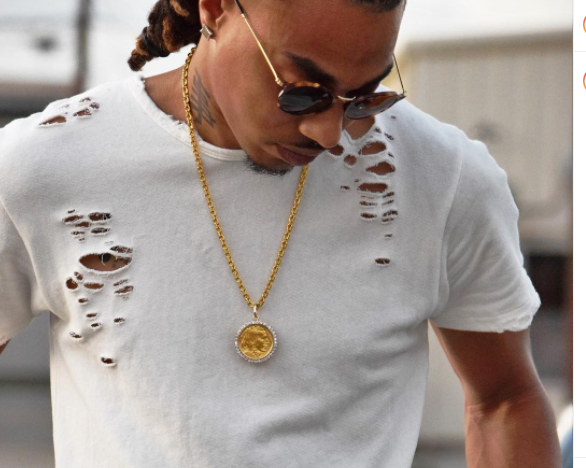 Miscellaneous News, Delhi Magazine: Known for his title Yayo, rapper Snootie Wild, ex-protégé of Yo Gotti, died on Saturday at the age of 36 following a gunshot wound in Houston, Texas . “Your body is dead, but your name and your legacy are immortal,” his entourage wrote on his Instagram account .

According to information from TMZ , the rapper from Memphis was found shot in the neck by authorities on the night of February 25 in a ditch, near an SUV, following a shooting. He was taken to hospital with a life-threatening condition and did not survive.