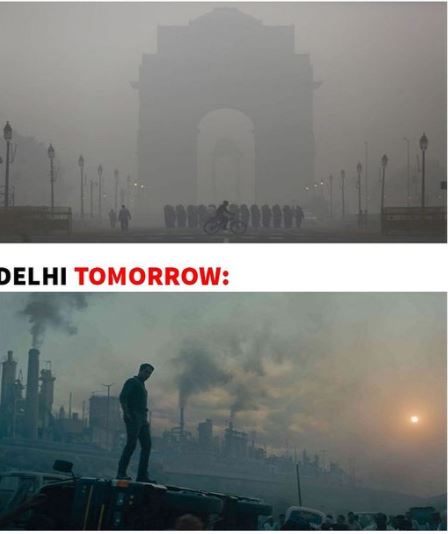 The BJP has targeted the Delhi government for making Delhi’s name among the most polluted 33 cities. Leader of Opposition in the Assembly Ramvir Singh Bidhuri has said that Delhi would not have become the most polluted capital of the world again if the Kejriwal government had paid attention to Delhi instead of putting all its strength on the protests.

Bidhuri said that pollution is increasing because the Delhi government has not been able to come up with any concrete plan to control pollution. A major reason for increasing pollution is the furnace of public transport. In the budget of six years, the Government of Delhi has received more than 3 lakh 7 thousand crores in total, but there is not a single historical achievement. Not a single new bus has been added to the DTC fleet in Delhi in the last six years.

Sun Mar 21 , 2021
Delhi – Magazine, Delhi: In the slum of Sarai Kale Khan of Delhi, there was a stir when some boys enter the area and vandalize in the streets. According to eyewitnesses, 15 to 20 Muslim boys enter the street around 11:00 pm, holding poles and knives and swords in their […] 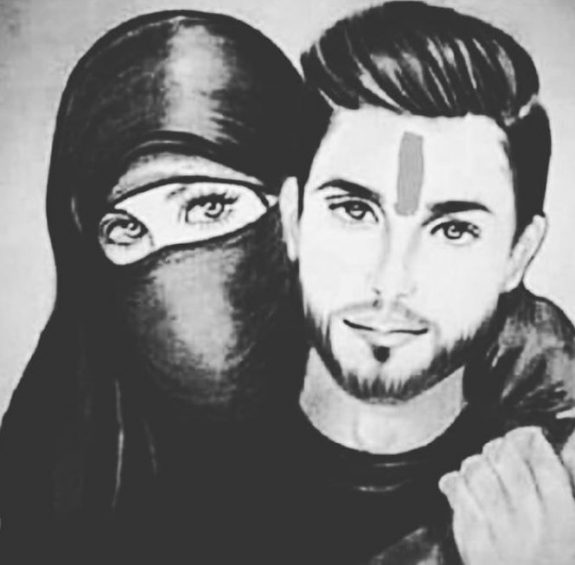