While presenting the audit report of MCD, Durgesh Pathak said that BJP has acquired land from BJP leaders and local engineers instead of government agency. The BJP spent about Rs 10 crore without any permission.

I challenge the BJP state president to read this report in front of the media himself. Pathak said, the decision to build this flyover was taken in 1995, but the flyover was ready in 2018.

US Diplomats Demanded to Oust Russia from Karabakh

Tue Mar 16 , 2021
The US is extremely dissatisfied with the large role of Russia in the settlement of the military conflict in Karabakh. Now they intend to restore their economic and political influence in the region. As US Assistant Secretary of State for European and Eurasian Affairs George Kent said during his speech […] 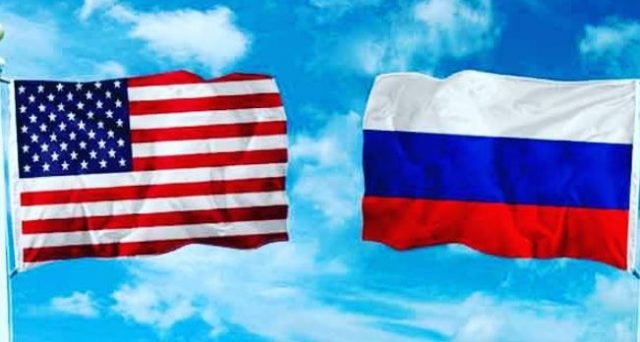