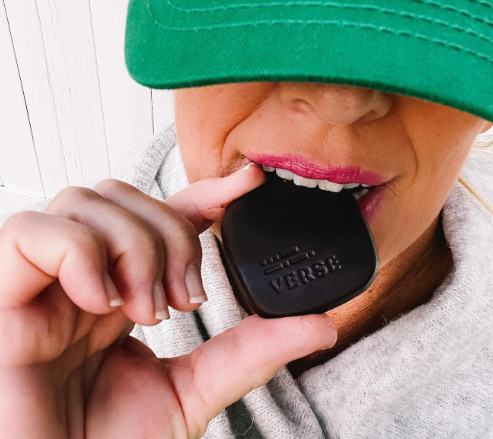 Several studies have been published in which cocoa is confirmed to reduce blood pressure, as well as some medications. Now, a new study has reinforced the idea and claimed that cocoa is very helpful in lowering blood pressure when levels are extremely high. 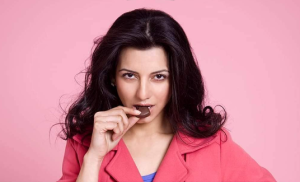 This novelty comes to counter the concern – which has always existed – that consuming cocoa, when blood pressure is normal or low, can reduce it to levels that are too low.

The study, published in Frontiers in Nutrition , noted that previous studies have only looked at the beneficial impact of cocoa on the heart under very controlled conditions. Thanks to this, it was never possible to determine whether cocoa also lowers blood pressure levels in healthy people.

The team at the University of Surrey in the UK says their study is one of the first to look at cocoa consumption and its impact on the heart in a more realistic setting.

To do this, they analyzed eleven healthy people who consumed six cocoa flavonol capsules or six placebo capsules every other day for a week. Each participant received an arm blood pressure monitor and a device, worn on the finger, to measure each patient’s arterial stiffness.

The results showed that cocoa consumption only led to lower blood pressure in participants who already had high readings, and that it had no effect on people with normally low blood pressure.

In addition, the study was also the first to find an additional spike in the beneficial effect of cocoa eight hours after consumption. The researchers believe that this second spike in readings likely has a link to how bacteria in the gut metabolize cocoa flavonoids.