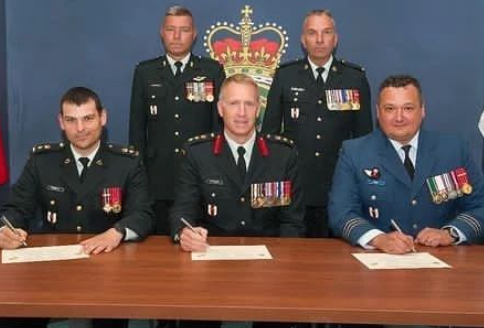 World News, Delhi Magazine: Canada is considering sending reinforcements to Eastern Europe because of the security situation, Defense Minister Anita Anand said during a visit to Latvia on Thursday. The Minister visited the Adazi base where Canada is leading a NATO tactical contingent. Canada has about 500 soldiers in Latvia, as part of its “largest foreign military deployment”.

Japan announced on Wednesday that it would deliver some of its liquefied natural gas (LNG) imports to Europe, amid the risk of disruptions to the region’s supply of Russian gas if tensions escalate over the ‘Ukraine. Several tankers that were originally supposed to bring LNG to Japan have already set sail for Europe and are expected to arrive this month, and others are expected to follow suit in March, the Japanese minister told reporters in Tokyo. of Economy, Trade and Industry (Meti), Koichi Hagiuda.