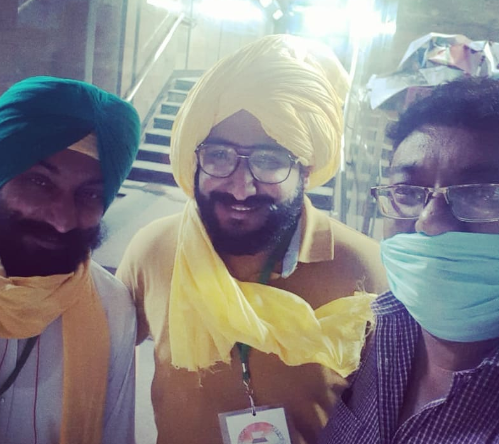 Crime Desk, Delhi magazine: Hisar STF in the case of gang rape of a girl who came to join the farmers’ movement on Tikri border. The main accused Anoop Chanaut has been arrested. The accused has been arrested from Jind city. After the arrest of the accused, he was handed over to the Bahadurgarh police on Saturday. 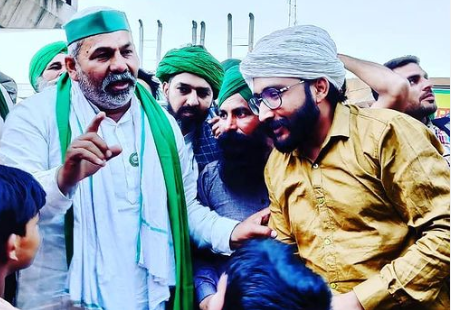 The accused will now be produced in the court. Let us tell you that on April 11, 2021, the girl from West Bengal came to Delhi from West Bengal with the accused. She was raped while participating in the farmers’ movement. The girl died on 30 April due to corona infection. About 4 days before the death, the girl was admitted to a hospital, where the matter of rape came to light.