The singer revealed this Tuesday that her son, René-Charles, 20, the result of the union with the late husband René Angélil, released the EP ‘CasiNo.5’.

“I am very proud of my son. My love for him is so strong, and it deeply touches me that one of his passions is also mine,” said the ‘drooling’ mother in the stories on her Instagram page. 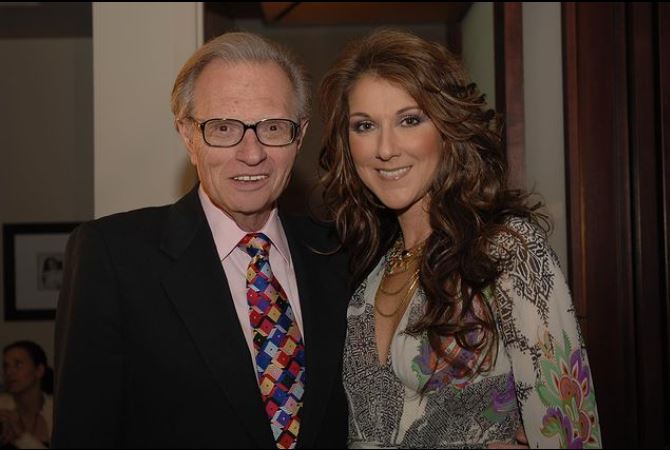 According to People magazine, René-Charles released the EP on January 11th, which includes the themes ‘Mamba Mentality’, ‘Money, Thrills and Rest’, ‘NO Ls’, ‘GG4 (feat. PAKKA)’ and ‘LV’.

It is recalled that the artist and the late René Angélil are still parents of the twins Eddy and Nelson, 10 years old.

Sun Jan 31 , 2021
Jennifer Garner is working on the new house in Brentwood and has decided to rebuild it. A decision that comes almost three years after separating from Ben Affleck. The 48-year-old actress bought the property in 2019 for $ 7,882,800 (more than six million euros), and this is her first home since […] 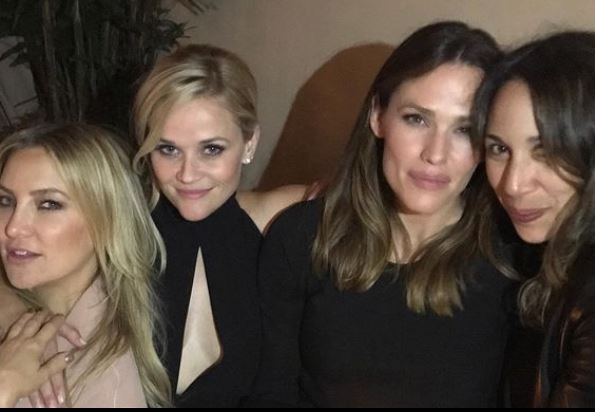