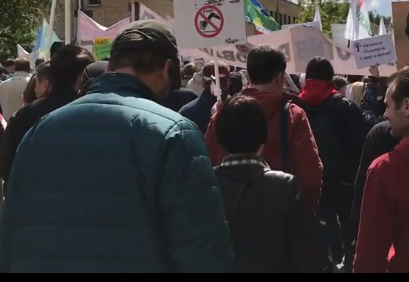 Moscow Desk, Delhi Magazine: In Moscow, 514 people were brought to administrative responsibility for participating in an unsanctioned rally.

In total, 516 people were detained during the uncoordinated protest action. As a result, in relation to 514 of them, protocols on an administrative offense were drawn up. And against one participant in the rally, a criminal case was initiated under the article on “use of violence against a representative of the authorities.”

Earlier, the Moscow prosecutor’s office repeated the warning about liability for appeals and participation in unsanctioned rallies. The agency stated in the Telegram channel that similar calls are being made on the Internet regarding the uncoordinated rally in Moscow. 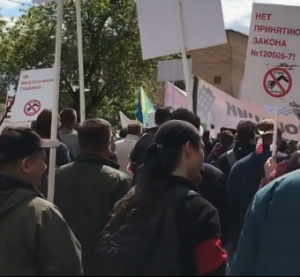