At a plenary session, North Korea’s rulers set out his vision for various political issues. In the economic plan, Kim Jong Un made allegations against his own cabinet.

North Korea’s ruler Kim Jong Un has openly criticized his government. There is a lack of innovation and smart strategies in drawing up the new five-year plan for the economy, state media reported on Friday. Kim accused the cabinet of drafting programs that did not show any significant progress over previous projects. 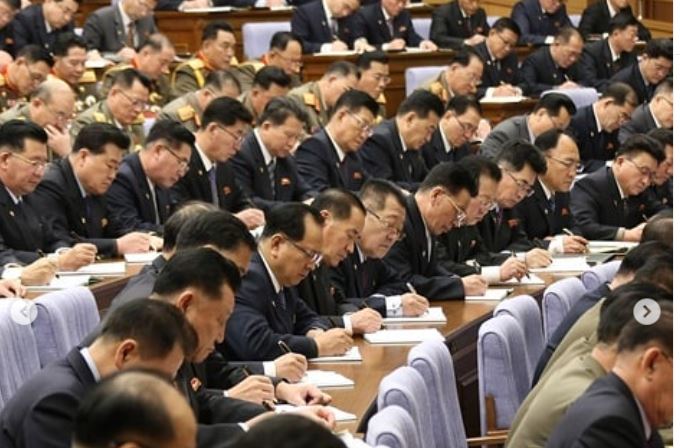 “The plans did not accurately reflect the party’s ideology and guidelines and lacked innovative insights and clever strategies,” Kim said at the meeting, according to the KCNA news agency. The targets are set unrealistically high for some sectors. In other areas, however, goals have been set that are easy to achieve.

Fri Feb 12 , 2021
Secretary of State Ione Belarra comes out again to publicly criticize the Defense Minister and brandishes arms sales to affirm that Spanish democracy has “limitations”. The Minister of Defense, Margarita Robles , again faces the second vice president of the Government, Pablo Iglesias , to the brave. It has even had the help of the […] 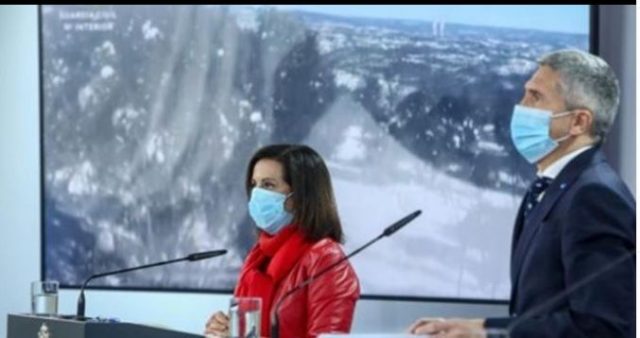