New Delhi,  March 2, In recent weeks, a group of Chinese government hackers also targeted the IT systems of two Indian vaccine manufacturers. According to  a cyber intelligence firm Cypharma, “APT-10, a group of Chinese hackers, targeted the IT infrastructure and supply chain software of Indian vaccine manufacturer Serum Institute of India and Bharat Biotech. 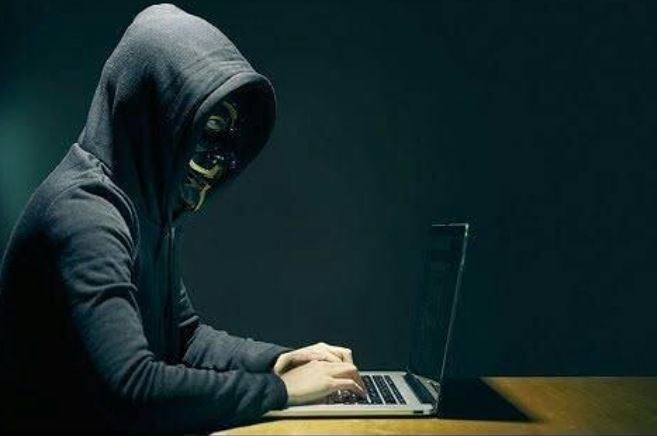 They wanted to steal the formula of Corona vaccines from both companies. ”Cypharma CEO Kumar Ritesh said,“ The main objective of Chinese hackers was to steal intellectual property and gain a competitive edge with Indian pharmaceutical companies. But they did not succeed. ‘

News agency Reuters had claimed that Chinese hackers tried to target Intellectual property and gain a competitive edge in vaccine production through this attack.

According to Kumar Ritesh, chief executive of Cypharma, ex – officer at the British intelligence agency MI6, APT10 was targeting the serum institute, the serum has been making AstraZeneca‘s vaccine for many countries. Soon Serum Novavax is also going to be produced on a large scale. Hackers found many servers of this company to be weak. Hackers also talked about weak web applications and weak content management systems, this is quite worrying.

Thu Mar 4 , 2021
Delhi won 1st Spot in Terms of Economic Opportunites Delhi is on the top posisiton in the list in terms of economic opportunity. It is followed by Bangalore, Hyderabad and Chennai. Pune, Visakhapatnam, Pimpri Chinchwad, Ahmedabad and Gwalior are among the top cities in sustainability. In terms of environment, the […] 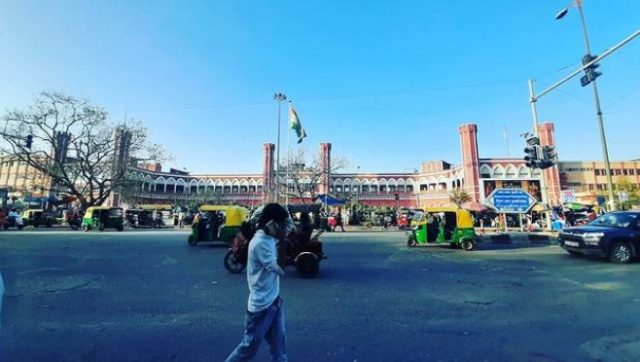