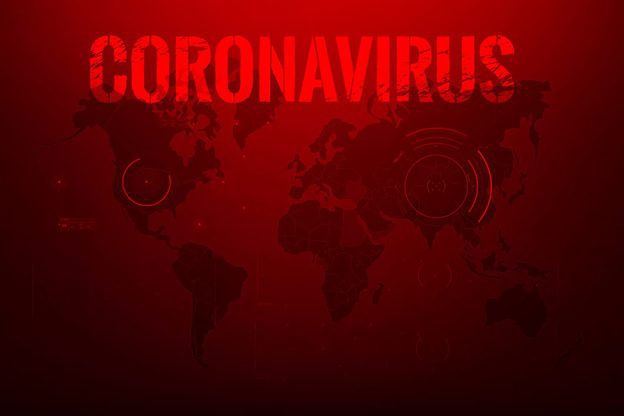 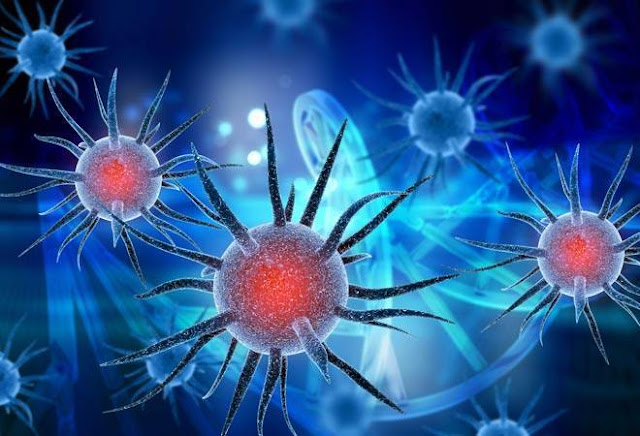 No effect of corona nearby Beijing / Shanghai. But deaths in Italy, Iran, and European countries have an exponential figure ruining the economy worldwide. All business areas of China are safe. This should make us contemplate that there is something intensely incorrect. .
If you believe the grapevine, then  read this here, China created the Corona virus vaccine and stored it in its fridges until the entire world’s economic economy became insanely disturbed.  That’s when China came to fore to become the hub of investors all over the world and began producing masks and ventilators. What can be thought of this? A gimmick or a fecard?
China left the virus in its Wuhan city and due to the tremendous deaths, the shares of the fleeing investors bought the price of the currency and the foreign investors and entrepreneurs ran away from their capital. In this undeclared biowar, China lost some of its people, primarily those who were beyond sixty years of age (now Chinese Government would not have to pay them pension too). Today there has not been a single death, nor has the number of patients increased. However, this virus has now become a devil for other countries and brought  the people, economy and social life, all to a standstill. If the Lockdowns continue to happen, citizens will begin feeling  their own homes as a Jail.
Some very easy questions for China?
·   When the whole world is being affected by this, why did it not spread anywhere in China except Wuhan? How did China’s capital remain untouched by this?
·        Why did China hide from the whole world about the virus?
·        Why did it destroy the initial Corona sample? Why did the doctor and the journalist who brought it up be are now silenced? Where has the journalist disappeared?
·        When other countries of the world asked to share information, why did they not share the information? Why the refusal?
·        Why did the Communist Director of WHO hid the corona transmission from human to human? What were the directors of WHO doing in “Beijing (China)” in January?
·        “There is no need to issue any guideline for any international flight, as it does not spread from human to human”, the tweet continued by WHO until 11th January. Why? Today it has been proved that corona spreads from human to human, So, why did The WHO lied?
·        Why were 50,00,000 people sent together from Wuhan “to different parts of the world” without medical examination?
·
There number of cases in Italy were minor untill 6 February. Suddenly Chinese ‘We are Chinese, not a virus, embrace us.’ Why did the world’s tourist destination known as ‘City of Love’ come to embrace the people of Italy with placards?
· Today the whole world is looking at China and WHO with suspicion and wonder that both China and WHO came to praise India on the same day! Is it a coincidence?
·        The very next day, the Chinese ambassador to India hopes by tweeting that in the international community. But why? We have suffered due to a mistake made by Nehru. This is the Modi government, and it is expected that at least it will not repeat the mistake?
China takes advantage of this and wants India to remove its untouchability in the international community. Now this will not happen. China is in doubt and will continue being so.
Chinese Strategy: (It must be remembered that China and only China is the villian who have destroyed nature and its elements.):
1. First created a virus and its medicine.2. Then they allowed the spread of the deadly virus.
3. Demonstrating his efficiency, he got hospitals built overnight. (Eventually they were already ready) Along with the projects, ordering equipment, renting labour, water and sewage networks, prefabricated building materials and an impressive amount of stock. This was all part of that strategy.
4. As a result, anarchy began to spread in the world, especially in Europe. Because the citizens of China used to spend on the market and products of these country, specially Italy and Spain. And branded products from these countries were giving very tough competition to cheap chines products in other countries also. And it will a big hurdle for china to become a super power.
5. The economy of dozens of countries is quickly and immensely affected.
6. Production lines in factories in other countries closed.
7. Consequently a sharp fall in the stock market.
8. China quickly controlled the epidemic in its country. Overnight, new corona patients from Wuhan stopped. How is it possible when a country like Italy has not been able to handle this situation? After all, China was already ready. 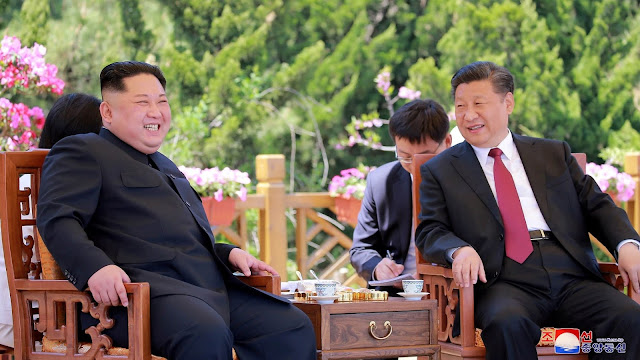 This is an economic and a Bio-war with China in all the win-win situation. The world is now losing its life and property every day while fighting this war. How Russia and North Korea were less affected by Covid-19? Because they are staunch allies of China. Only a small number of cases were reported from these countries. On the other hand, South Korea / United Kingdom / Italy / Spain and Asia are severely affected.  It’s time the citizens and the government must wake up and begin the ban of Chinese products, including software such as Tik-tok, which builds revenue for the country.
How did Wuhan suddenly free itself from the deadly virus?
China would say that their initial measures were too harsh and Wuhan was closed down to spread to other regions. But this answer is very funny. Had it been so, it would not have spread so much to the rest of the countries and would have been limited to one city. It is 100% true that they are using anti-dodes of viruses.
Why no one was killed in Beijing? Why only Wuhan? Interesting idea… Well, Wuhan is now open for business. America and all the above-mentioned countries are financially devastated. Soon the US economy will collapse according to China’s plan. China knows that it cannot defeat America militarily because presently America is the largest powerful country in the world. 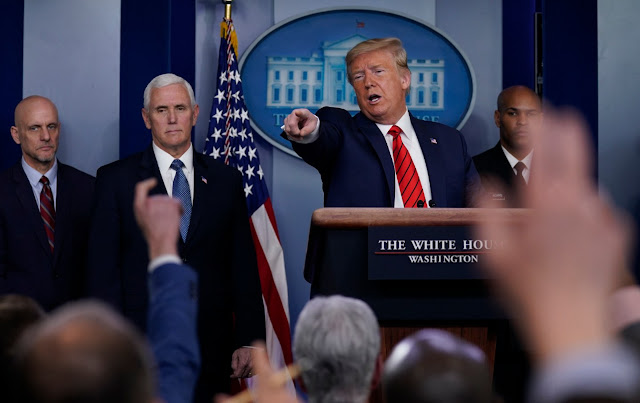 So, this is the world victory formula of China. Use virus to paralyze the economy and defense capabilities of other countries. Certainly, Nancy Pelosi was made an assistant in this cause to compete with Trump. President Trump has always been describing how the Great American economy is improving on all fronts. Economic catastrophe was the only way to destroy his vision of creating AMERICAGREAT AGAIN. Nancy Pelosi was unable to impeach Trump. So, they adopted this method of destroying Trump by releasing a virus in association with China. Wuhan was just a demonstration of the epidemic.
Now this virus has taken the epidemic to the extreme!
ChinesePresident Xi Jinping arrived in a simple RM1 facemask to visit those effective areas, as president he should be covered from head to toe. But it was not so. They were already injected to resist any kind of damage from the virus. This means that the virus was being treated even before it was released.
Now if you argue – Bill Gates had already predicted a virus in 2015. Therefore, the Chinese agenda cannot be true. So, the answer is – yes, Bill Gates predicted it but that prediction was based on an actual virus outbreak and not man-made. Now China is also stating that the virus was foreseen so that its agenda matches that prediction and everything seems natural or automatic. If you still find this authentic fact to be artificial, then look ahead yourself. China’s next step will be to control the world economy by purchasing stock now from countries facing the brink of a declining economic economy. China would later announce that their medical researchers had found a cure to destroy the virus.
Now China has stocks of other countries in the armories of its armies and these countries will soon be slaves to their master under compulsion.
And yes, one more thing..
The Chinese doctor who revealed the Covid -19 virus was also silenced by the Chinese authorities 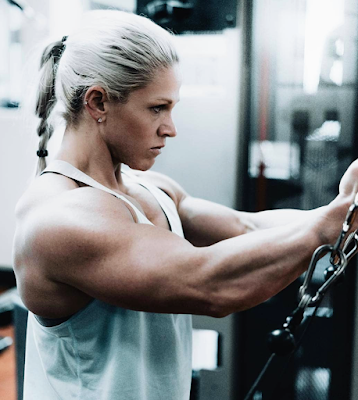 One thought on “Corona Virus: A Chines Well Planned Strategy Or Just a Natural Pandemic”