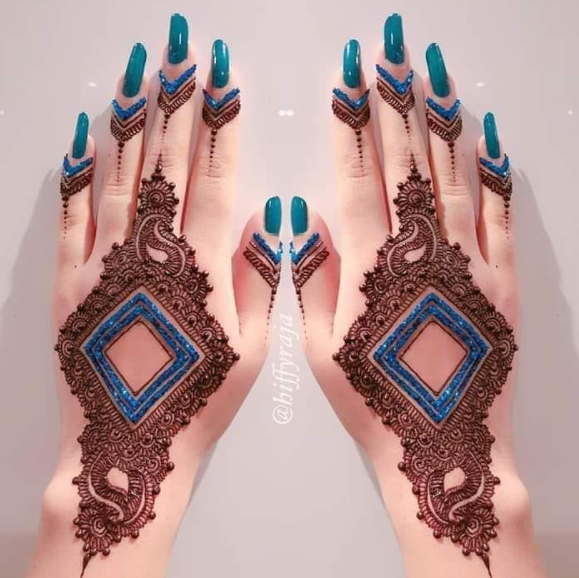 Life Style Desk, Delhi- Magazine: The Tritiya Tithi (third) of Sawan month is known as Teej Festival or Hariyali Teej. Teej festival is considered very special for the couple. Mata Parvati and Lord Shiva were reunited on this day. Women apply mehndi on their hands on this day. The fasts, festivals and festivals falling in the month of Sawan are considered special for the worshipers of Lord Shiva and Mother Parvati. Hariyali Teej is celebrated on the third day of this month.

Know why it is considered auspicious to apply Mehndi on the occasion of Hariyali Teej?

Mehndi is considered one of the sixteen embellishments and the month of Sawan is green. Therefore, it is considered very auspicious to apply green henna on the hands on the day of Hariyali Teej. According to mythology, on this day Lord Shiva and Mother Parvati were reunited. On this day devotees worship Goddess Parvati and Lord Shiva. This festival brings sweetness in the relationship between husband and wife. On this day women pray for the long life of their husbands. Women take special care of makeup on Hariyali Teej. Her makeup is completed with Mehndi. If you are also looking for beautiful designs to apply mehndi on Hariyali Teej, then today we have brought latest mehndi designs for you.

Other Beautiful Mehndi Designs for Teej:

You can choose mehndi design according to your saree and jewellery on the occasion of Teej Festival.  Here are few beautiful Teej mehndi designs 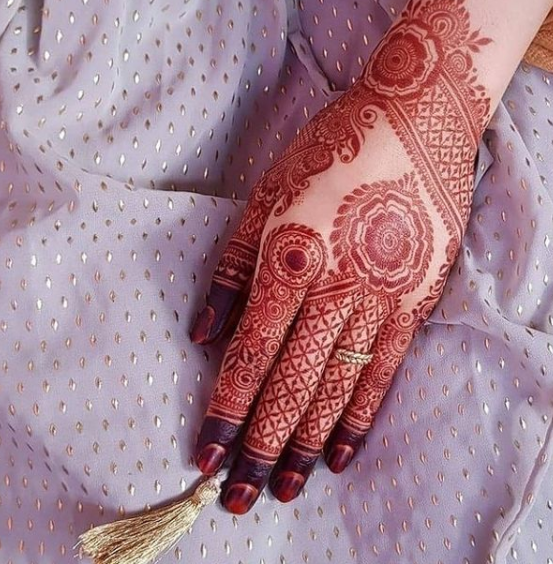 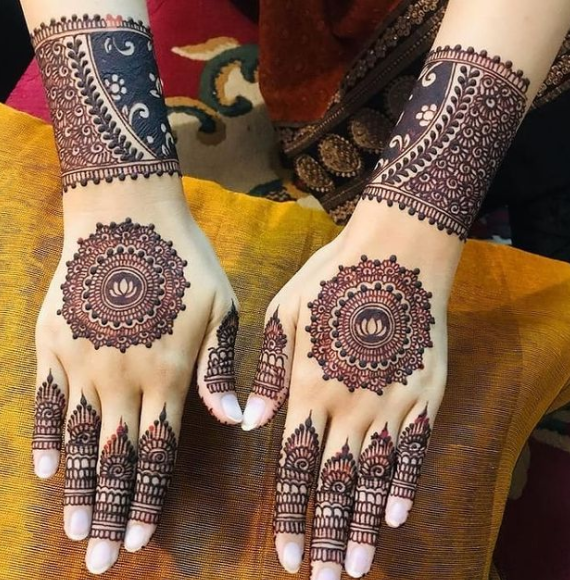 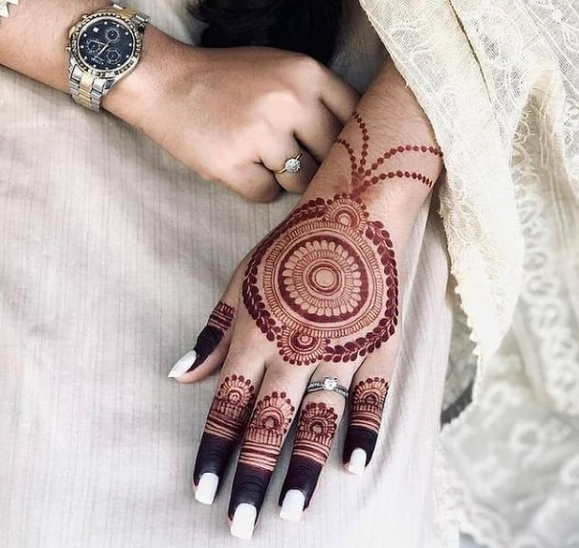 On the occasion of Hariyali Teej, you can give a new look to your hands with shaded, floral, arabian, jhaler and full hand mehndi designs. 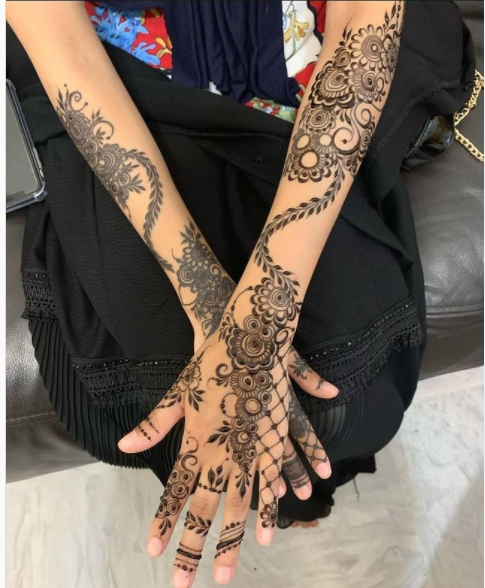 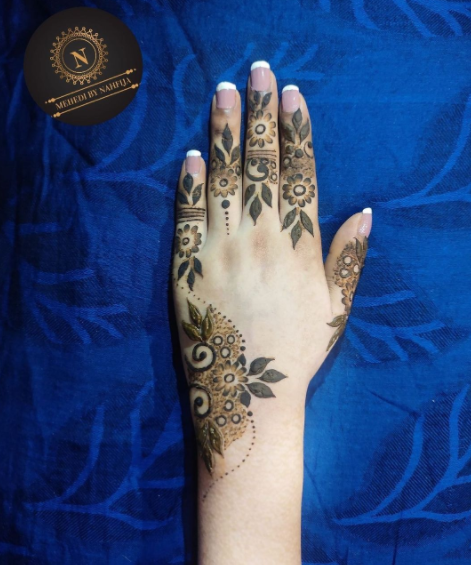 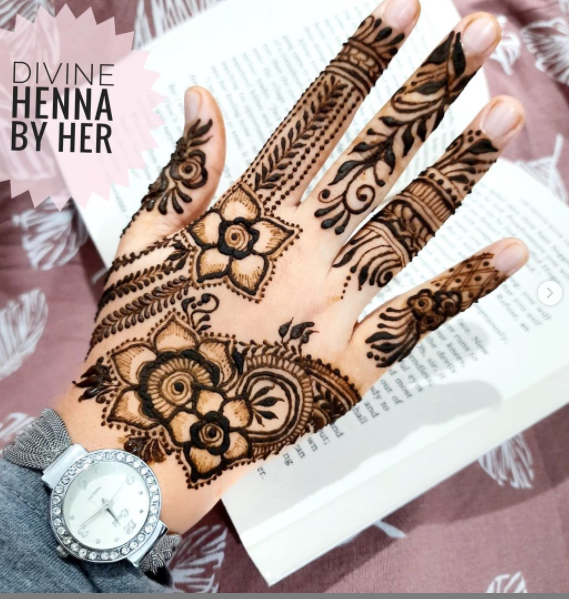 Apart from this, there is a lot of rain in the month of Sawan. In such a situation, the risk of fungal infection increases. Mehndi is also considered helpful in preventing fungal infections and provides coolness.