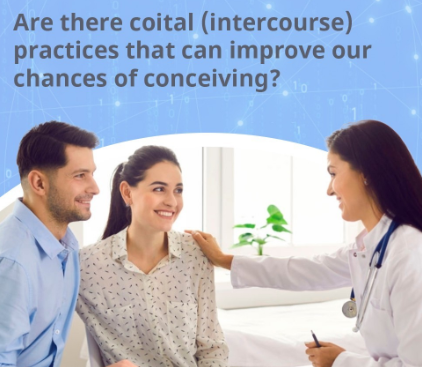 Relationship Desk, Delhi Magazine: For your woman’s maximum pleasure, start mastering the cat pose, or scientifically the coital alignment technique. There are a lot of sex positions, but only a few increase the chances of a woman getting an orgasm. One of them is especially good in this regard – the position of the cat, as a kind of missionary position, but which focuses on stimulation of the clitoris.

Why Coital Alignment Technique is So Much Special

Simple and penis movement during intercourse is not enough to achieve a full orgasm. This is because the clitoris and G-spot are not stimulated by movement. Achieving orgasm during intercourse helps ensure sex is more satisfying for the woman and the man.

The Coital Alignment Technique (CAT) is a way that can help women achieve orgasm more easily during intercourse, thus improving sex for both the physical and the physical. Kota has been proven to be the most effective way to hasten a female orgasm or create an orgasm that occurs at the same time as men. 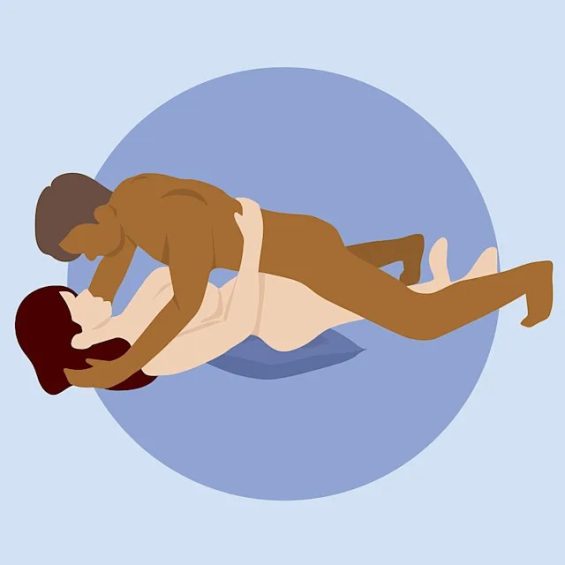 The coital alignment technique may take a little practice before you find the perfect position, but traveling is half the fun!

What is CAT Position

This pose was originally conceived by psychotherapist and sex researcher Edward Eichel. He created this technique to help those who find it difficult to achieve orgasm through vaginal penetration. According to an 8-week 1995 study, participants who practiced the pose experienced increased orgasms in the missionary position.

Cat is essentially a modified missionary position in which the male partner is on top and leans forward with his entire body until the base of his penis touches the partner’s clitoris. The partners then rock their pelvises back and forth to maintain constant contact between the penis and clitoris. Here is its technical description:

“Positioning for coital alignment requires the male partner to move forward from the standard missionary position to the male “pelvic redefinition” position, in which the base of the penis is in direct contact with the woman’s clitoris. This allows vaginal penetration with constant clitoral contact during intercourse, completing the fundamental genital “circuit”. Genital contact is maintained by a consensual form of sexual movement in which the woman thrusts upward and the man descends. The partner, moving the pelvis back, exerts a slight but strong counterpressure. The junction of penis and clitoris is held together by pressure and counter-pressure applied simultaneously genitally by both partners in a rocking motion, rather than the familiar “in and out” pattern.

A cat is a different kind of intercourse that isn’t about pushing in and out, but a coordinated set of pelvic movements. In other words, it requires a different approach to sex than what most people think about sex.

For women who find it difficult to achieve orgasm consistently through penis-vaginal penetration alone, finding ways to add clitoral stimulation is very important.

The cat pose uses both clitoral stimulation and vaginal penetration to slowly stimulate a woman’s clitoris, all the way to orgasm. How is it different from the standard missionary? Instead of focusing on pushing in and out, this technique is all about vertical movement and friction .

This shifts the focus from vaginal penetration to clitoral stimulation, as is usually the case with rubbing the clitoris against a penis shaft or sex toy .

What should a woman do in this position?

Once you’re in the cat position, you’ll find you get a lot more out of it if you’re actively involved rather than letting your man do ALL the work. The main thing you should focus on is keeping your clitoris in close contact with both the man’s pubic bone and the bottom of his penis, stimulating it as you move up and down. A great way to increase contact is to wrap your legs around the back of your man’s legs and pull yourself towards him. 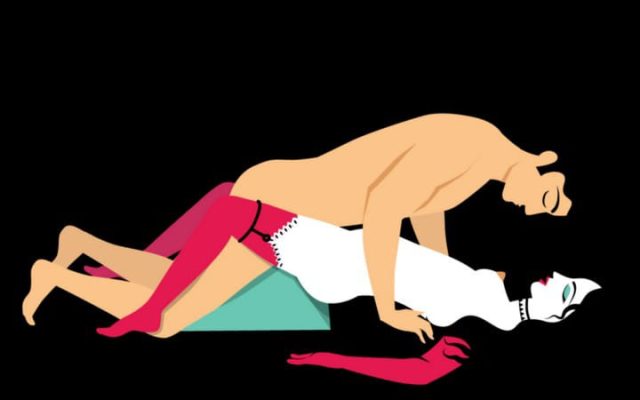 You will find that you get more out of the coital body alignment technique if you get into a rhythm with the man as you rock back and forth while he rocks up and down.

What should a man do in the coital alignment position?

The man should push vertically up and down (directly to the mattress). This is the exact opposite of the missionary position, where your man moves in and out in a mostly horizontal direction.

In this position, he will not penetrate deeply, as part of his penis will be outside the vagina. Instead, he needs to focus on staying in contact with your clitoris most of the time and getting into a rhythm as you both rock back and forth while he does little vertical thrusts every time.

How to Perform Coital Alignment Technique

To master this technique, you will have to practice with two people, but your patience will pay off many times over. In the cat pose, the man, instead of leaning on his hands, leans on his elbows and lies on you with almost his entire body. Instead of the usual in-and-out movements, he should slide his whole body horizontally so that your genitals are in contact.

A man should rotate his hips so that the base of the penis and pubis rub against your clitoris as you move. You will immediately feel if he does everything right.

Try to keep your legs straight, closer together, or wrap them around the man’s legs, placing your ankles on his legs. In the classic missionary position, the partner makes progressive movements, while the good old friction is at the heart of the cat pose.

The penis does not penetrate the vagina as deeply as in the classics, but it performs strong and constant stimulation of the clitoris and the outer part of the genital organs, where many nerve endings are concentrated. 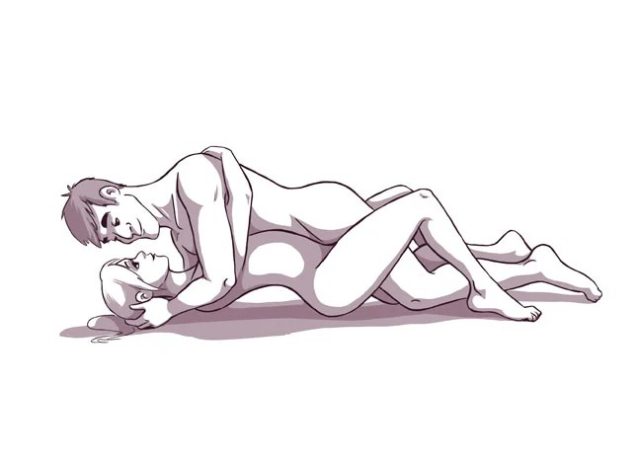 When you’ve got it right, try mastering the inverted cat pose, in which you lie on top. By making the same movements, now it is you who will control the situation and stimulate the clitoris at a pace that suits you and with optimal pressure. This is often referred to as the reverse coital alignment technique.

Remember: cat pose is less about inward and outward movement and more about genital contact.

The next stage is the translational or circular movements of the woman’s hips. Find your position and rhythm, listening to the sensations of the body and focus on maximum pleasure, orgasm will not take long.

For additional pleasure, a woman can make circular or translational movements with her hips. Remember to listen to your body and determine which movements are more enjoyable.

You would also like to read: Best Kamasutra’s Sexual Techniques.

Tips for a Better Sexual Experience with the Coital Alignment Technique

1. The person must ensure that their weight is evenly distributed

2. A person should only move in one direction.

In order to achieve the best stimulation, the clitoris needs stimulation from more than one corner. This can be achieved by having the man move his hips in various directions; the penis will be able to compare the clitoris from different angles to provide more pleasure.

Instead of just lying there, the woman should move in the same way. She needs to rock opposite the man (if he shakes, she needs to rock down) to provide effective stimulation. Unlike many other sexual positions where poking a woman seems to do nothing, this is a necessary part of the coital alignment technique.

5. Use patience and practice

It’s not about how fast you can go; rather it is about sexual stimulation. You will need patience as you learn how to properly use the coital alignment technique for a better orgasm. These are slow repetitive movements.