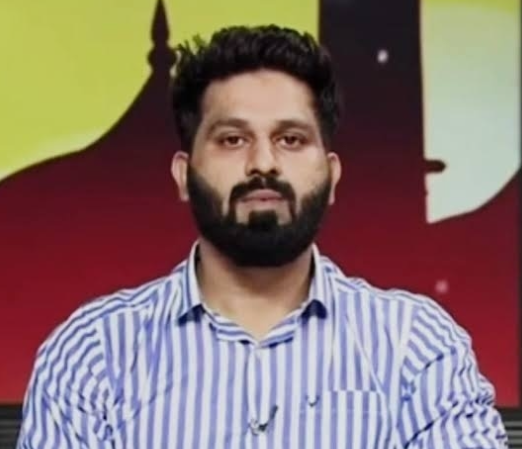 What Nupur Sharma said about the Prophet was not from her own side, but from Islamic sources. So why so much controversy over her remarks? If there is a problem with this, the source should be denied. In what way is it rude to quote something from what is written? This is the whole game of Maulanas, who raised this issue by tricking the common Muslims.

There is no measure of gullibility. If someone calls the Prophet Sahib only Rasool, then he can also consider it as arrogant. I think the atmosphere of the country has been spoiled. Those Maulanas who instigated people in the name of Tawheen-e-Risalat should be punished. Who gave the slogan of separating from the head (Sir Tan Se Juda).

I left Islam about two years ago. I did not find many things right in Islam. When I read Islam through Quran, Hadith and other books, many of the basic things that were told in them about God and humans did not seem right. I realized that Islam divides human beings into two halves. One Muslim and the other Kafir.

A question arose in my mind that how can someone be divided according to his faith? It is understandable that people should be differentiated on the basis of good and bad deeds, but I did not understand to divide people on the basis of who worships whom.

Questions also arose in my mind about the doctrine of instruction and misguidedness in Islam. It is claimed that the Quran has been sent by God as a guidance to humanity. A question arose in my mind – the book which has been sent for humanity. Sent to all humans. It should have been very simple, but after reading the Qur’an, it seemed that it was very vague.

Many verses are unclear. For this reason, do not become many spinners in Islam. Everyone believes that he is on the right path and the rest are on the wrong path. People take the meaning of the verses according to their own accord. Eventually I decided to leave Islam.