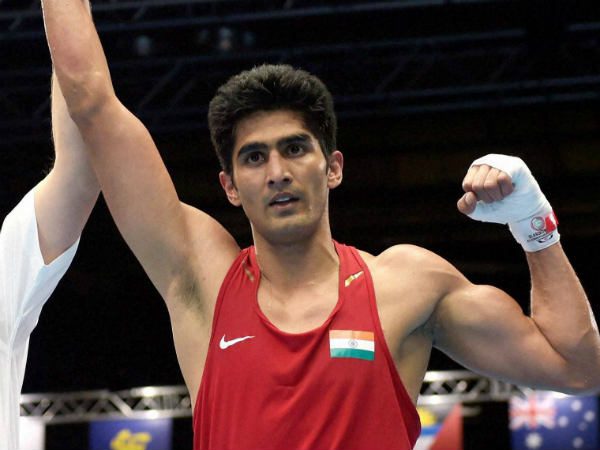 In this post you can find:
1. Most handsome Young Generation Cool Bollywood Actors.
2. Most Handsome  and Cool Sports Persons in India
3. Models and Random Guys from the different part of our country.

Cool Celebrities in India from Bollywood and Sports 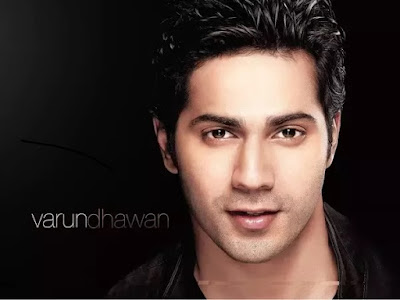 No doubt our Ceenu Parsad aka Varun Dhawan is very cool, dynamic and very talented young generation Bollywood Actor. He is one of the highest paid and most bankable star of his generation.

Kabir Singh Aka Shahid Kapoor is the heartbeat of millions of girls in India. His lovely performance in Vivah movie make him most lovable guy in India.

Arujn Rampal is a model and Bollywood actor. He can’t get the heights as an actor as he did as a model. 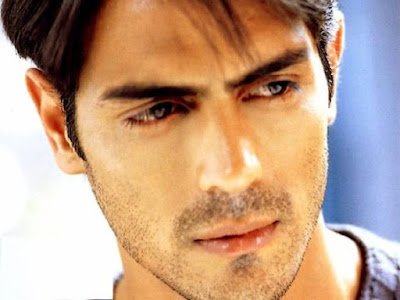 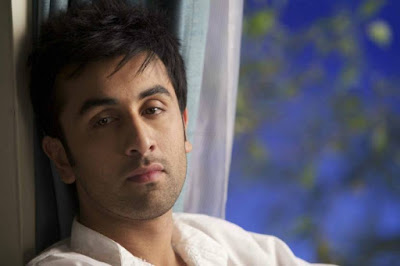 Prem Aka Rockstar Aka Ranbeer Kapoor is Bollywood’s Prince Charming. He is also one of the highest paid Actors in the Bolllywood. 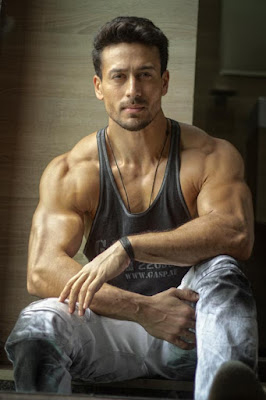 Baghi and HeroPanti fame our Flying Jat Aka Tiger Shroff is also one of the new age most talented actors in Bollywood.  He made his debut in Bollywood by movie Heropanti signed on by Sajid Nadiadwala.His real name is Jai Hemant Shroff. 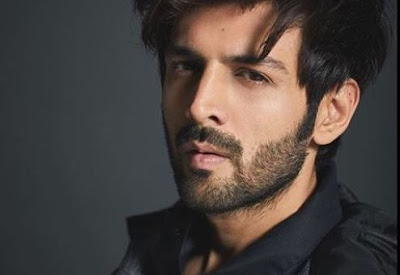 Titu’s Sonu Aka Kartik Aryan’s real name is Kartik Tiwari. He is one of the most favorite young generation actors in Bollywood. Even Sara Ali khan also said that she had a crush on Kartik. 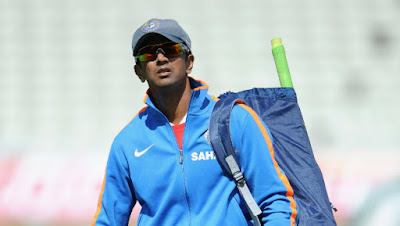 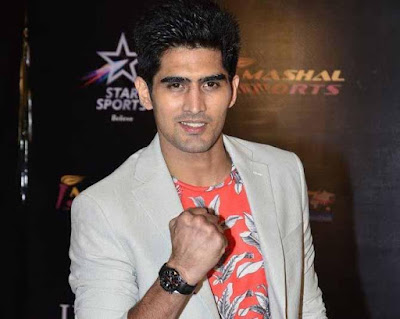 Vijender Singh Beniwal, is an Indian professional boxer and also have joined Indian National Congress party as a politician.

Another cool boys pics from India that you can use as Facebook profile pics or another places.

Next spot in this our Delhi boy – Punit Beniwal. He is a finess model and motivation speakers.

Other images for boy 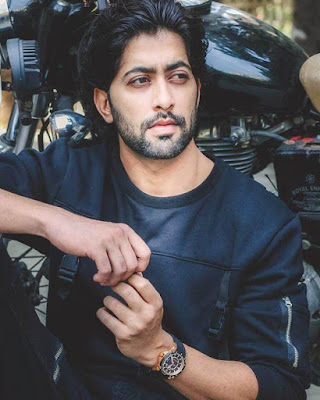 A model from Delhi 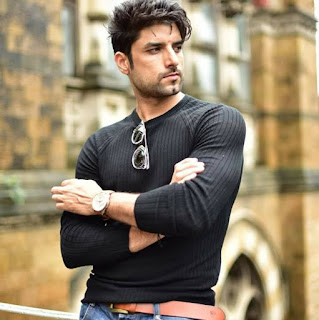 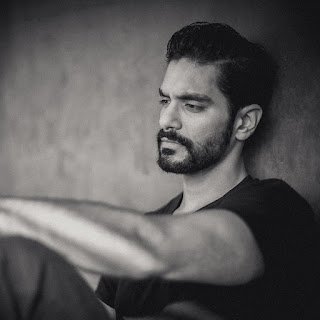 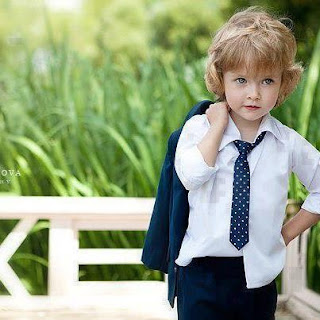 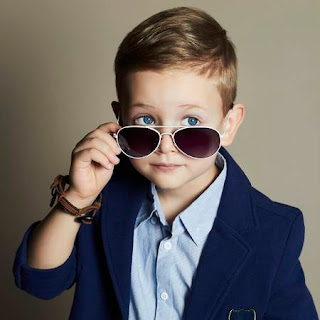 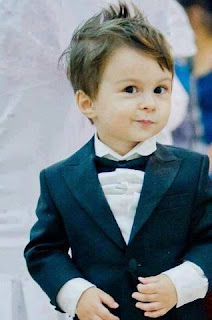 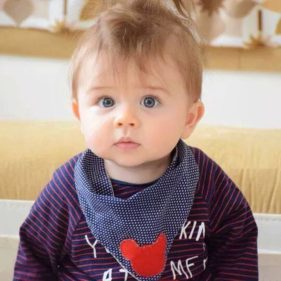 Some random images for boy: 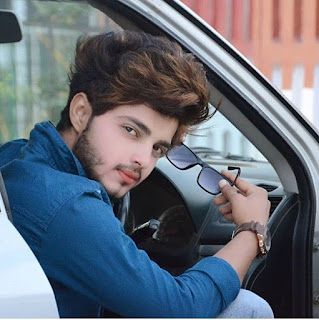 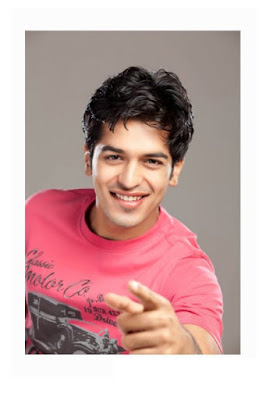 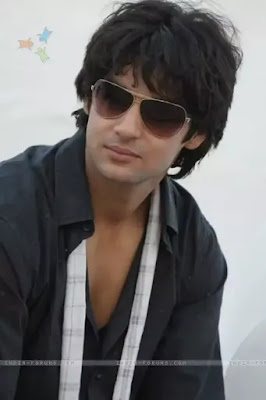 Other cool guy pics from Delhi:

Sachin Verma is also from Delhi who want to be a model. What do you think about him?

Paras yadav is also from Delhi. He is also on path of modeling with positive hopes.

Deep is a beard guy. he is 5’10 feet long. We just have enough information about him.

Jitesh is a young and ambitious guy from Delhi want to become model.

KG is just 18 years old and 6’2 feet tall with brown eyes and healthy smile who also want to start career as a model.

Varun kumar is a creative young boy with full of energy and dreams in eyes.

Models and Fashion Influencers from other parts in India: