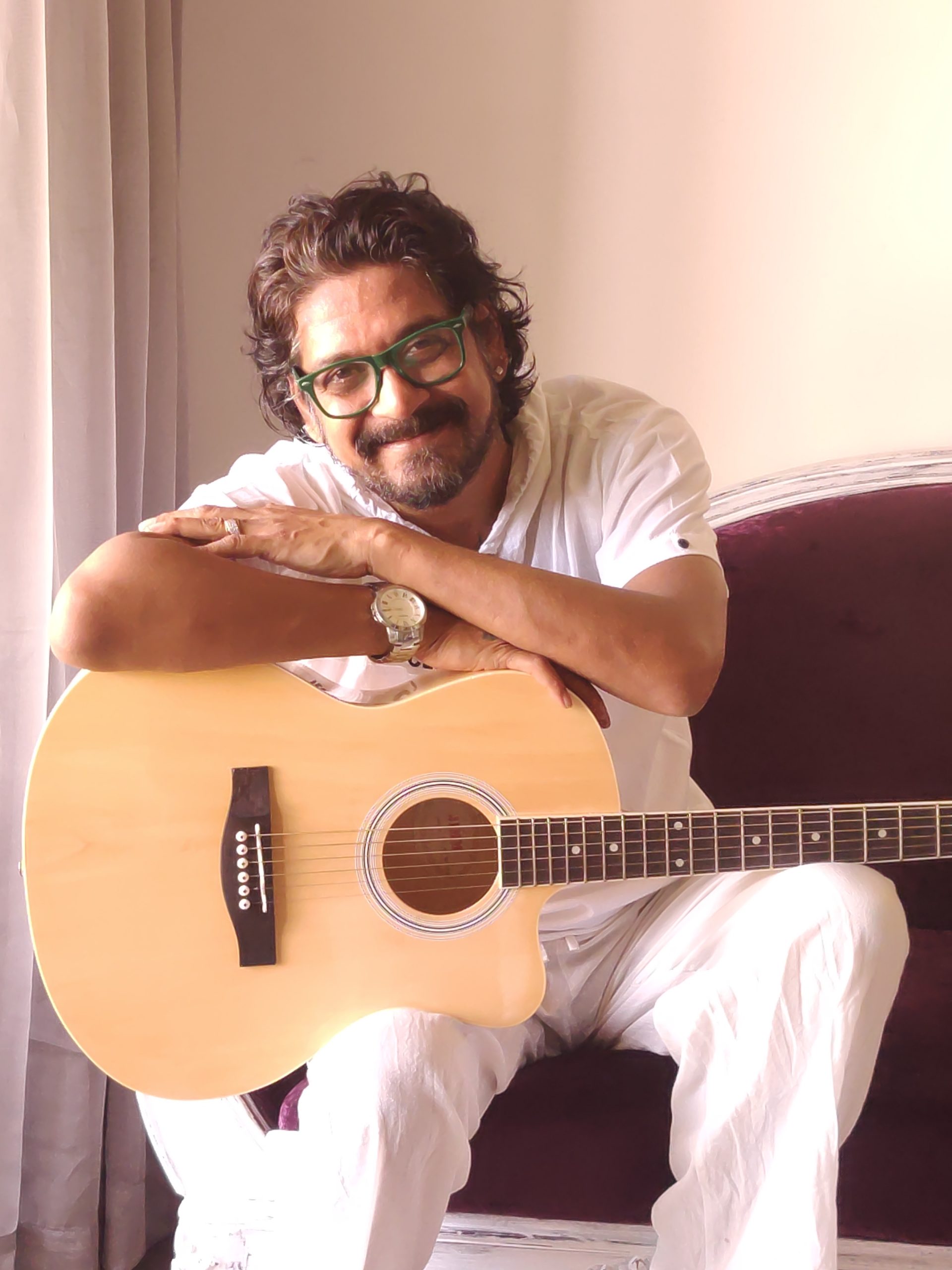 Bollywood Desk: Raajiv Mitra started his career with a local music band in the Cooch Behar district of West Bengal. His desire to make it big, saw him step into the competitive world of Mumbai. Rising to the challenge, he pursued spending sleepless nights for years, as his ceaseless passion egged him on to break the barrier and establish himself.
~ Raajiv’s first commercial project Saat Kadam released on 24th March 2021 on Eros Now ~
Below are some parts of the conversation with Raajiv.
Rajiv says, “I did all possible odd jobs for sustainability in this city, like many others who strive to get their break. From making jingles to singing at public functions. But I didn’t let my dream die.”

Raajiv is now set to debut as a music director with Eros Now’s upcoming web film Saat Kadam. The film released on 24th March 2021. Saat Kadam is a poignant father-son story, who bond over football. Ronit Roy and Amit Sadh play the lead roles, and the film is set against the backdrop of football and shot in West Bengal. It is not a mere story about football, or about people who love football. It is about celebrating the family, the struggles of a father, and the ambition of the son.
Raajiv, who after 21 years of consistent hustle is seeing his first release, is eagerly looking forward to seeing how his work will be received. The music by Harshit Saxena and Raajiv Mitra lends the songs an emotional overtone to the storyline. His 3 melodious songs in the film have been sung by Shreya Ghoshal, Javed Ali, and Shafaqat Amanat Ali, from Pakistan respectively.
Raajiv further adds, “I am glad that a National Award singer like Shreya Ghoshal worked with me. She is such a lovely human being, with an unparalleled vocal range and understanding of rhythm. Javed Ali on the other hand is gritty and earthy, his voice touches your soul, and Shafaqat is equally talented in his genre. As a composer, I am grateful to my artists for making it perfect with their magical touch.”