Skip to content
Due to the new Motor Vehicle Act, people are facing penalty of huge amount day by day. In the latest case, a challan of more than Rs 2 lakh has been deducted for a truck in Delhi. Which has destroyed all the previous records of the traffic Penalty.

A truck driver was fined Rs 2 lakh 500 for violating traffic rules in Delhi. It is reported that the truck was caught at Mukarba Chowk. The driver was invoiced for not having a driving license, registration, permit, pollution certificate and not wearing seatbelt, including overloading. This is the highest fine ever in the country under the new Motor Vehicle Act. Last highest fine was also collecting a truck driver in same week. 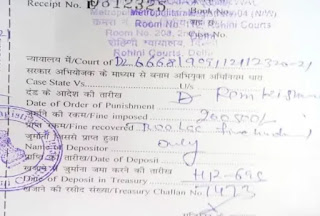 Recently, a truck driver from Rajasthan was fined Rs 1,41,700 in Delhi. Then it was the largest amount of penalty. However, the truck driver paid the full fine in Rohini court on September 9, the truck was released.
A similar case of traffic fine was found in Odisha, a truck driver was fined 86,500 rupees after violation of traffic rules in Sambalpur district of Odisha.  The truck driver argued with the policemen for about 5 hours, after which 70 thousand rupees were taken from him.

Not only this, a bike driver was fined with 23 thousand in violation of traffic rule, and the auto driver had to pay 59 thousand rupees. Traffic police in big cities like Delhi, Gurugram, Bengaluru have so far recovered lakhs of rupees by cutting challans.

In this latest case, the Transport Department’s Enforcement team on Wednesday late evening cut a challan of Rs 2,005,00 for a Haryana number truck, which is being called the country’s largest traffic challan. The Delhi government has not yet issued a notification under the Motor Vehicles Act as amended by the central government. For this reason, challans are still being sent to the court in Delhi.

In an another case in Sector 62, Noida, a car owner lost his life when he suffered a heart attack during a noose from the traffic police. The constable of the traffic police stopped his car with a stick in the name of checking the papers.

Fri Sep 13 , 2019
Surya Namskar Sun Salutation, also known as Surya Namaskar is an important part of Yoga practicing and also called as “Sarvyang Yog” means all-round exercise. Only Surya Namaskar daily practice is able to give the person the benefit of complete yoga exercises.It helps us to become healthy and stunning. From […] 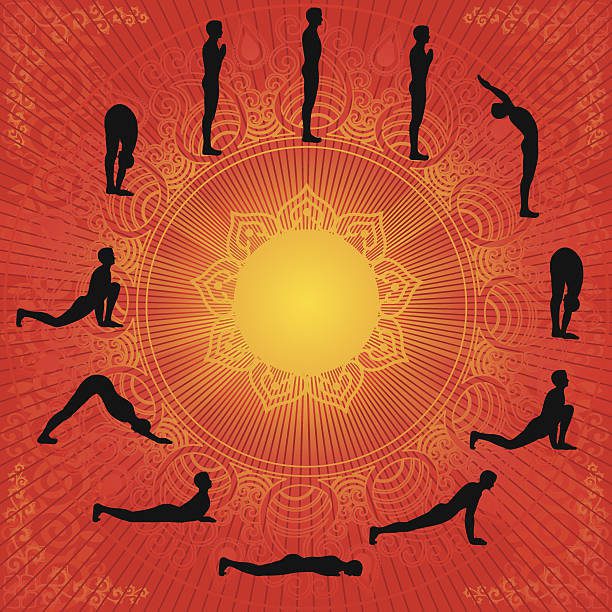