The press service of the House of Representatives said on its Twitter account,  reports. Members of Congress were reportedly evacuated from the building. Journalists from various media outlets reported from the scene that the protesters were trying to enter the meeting hall by force.

At least five people were injured in a shooting at the Capitol.

According to the Report, this was stated by an employee of the British Sky News at the scene.

According to the report, one of them is in critical condition. It is noted that the woman, who was seriously injured in the shooting, was hospitalized, but her life could not be saved. 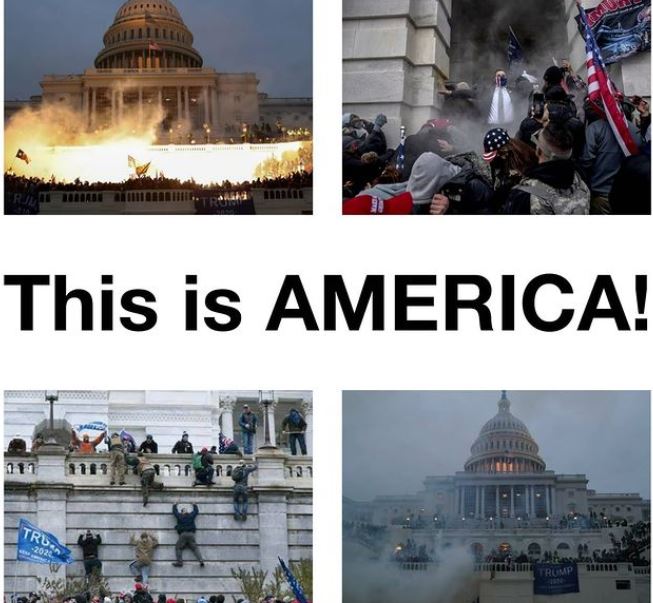 Clashes broke out between supporters of incumbent President Donald Trump and police at the Capitol. As a result, law enforcement officers used tear gas against the protesters. Several people were injured in the incident.

The US Senate has suspended its session due to the clashes. Then the House of Representatives interrupted the meeting. Members of both chambers were evacuated from the building.

French Interior Minister Gérald Darmanin announced today that nine mosques or Islamic places of worship have been closed in recent weeks, following a...

The delivery of Bharat Biotech’s Kovaxin has also started a day after KoviShield of Serum Institute. The first consignment of Kovacsin was flown...

Russia Responded to Ukraine for the Kidnapping of Korolev

Russia responded to Kiev for Kidnapping Soviet designer Sergei Korolev. In the official Twitter account of Ukraine, in response to Russian tweets about the...

The US government has put Cuba back on the terrorist list. It is not the first far-reaching decision to be implemented shortly before...

Former president of Georgia and head of the Ukrainian executive committee of reforms Mikhail Saakashvili criticized the decision of the Georgian ballerina Nina Ananiashvili to move to...