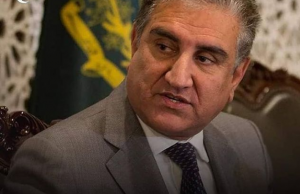 International News Desk, Delhi Magazine: The state company Ukrspetsexport has signed a contract for the repair and modernization of the Il-78 tanker aircraft of the Pakistan Air Force.

“We have greatly increased the intensity of visits of Pakistani delegations to Ukraine. Just last week we finished working with two such delegations. One visited Kharkiv and was focused on armored vehicles, the other visited one of our aircraft repair companies, and it was already delegation of the Pakistan Air Force, “said the head of Ukrspetsexport.

The contract was signed during the exhibition “Zbroya ta bezpeka-2021”. It is reported that the tender for the repair and modernization of the aircraft was back in 2020. “Ukrspetsexport” won it, within the framework of the tender Ukrainian enterprises will repair Pakistani aircraft.

In the same 2020, the Ukrainian side received confirmation of the intentions of the Pakistani Air Force to conclude the next contract for the overhaul of two more tanker aircraft. One of the aircraft has already passed the necessary work, which was taking place at the Nikolaev aircraft repair plant. Thus, a contract was signed for the repair of the second Il-78 aircraft.

The amount of the contract, according to Defense Express, could be more than $ 30 million.

Il-78 is a tanker aircraft based on the Il-76 aircraft. Its main purpose is to refuel aircraft in the air. Introduced into service in 1987. The Pakistan Air Force has 4 Il-78 aircraft.

Recall that Ukraine has signed a contract with Pakistan for the repair of tanks for 1.4 billion hryvnia.

It should be noted that earlier a delegation from Pakistan visited Kharkiv, which became interested in the purchase of “Oplot” and ATGM “Skif”.

You would also love to read: Turks appreciated the import of Ukrainians instead of Russians.

Sun Jun 20 , 2021
News Desk, Delhi – Magazine: The whole world is troubled by the Corona virus at this time. Along with the governments, the people are also supporting to victims in their own way. Now many organizations and celebs have come forward to help.  MSM Charitable Trust also one of them, who have […] 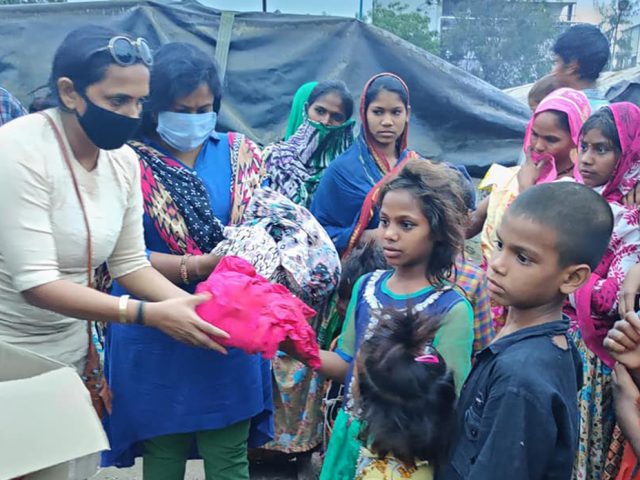