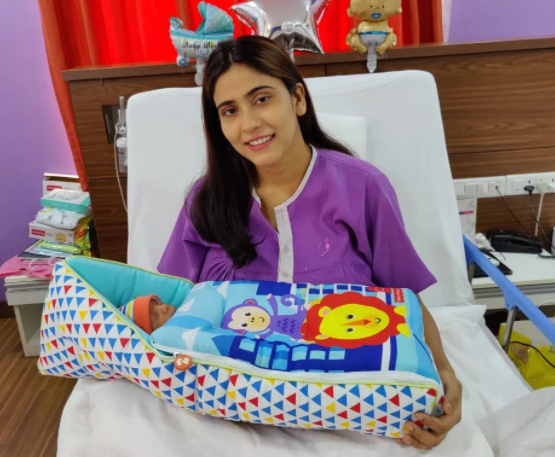 Lifestyle Desk, Delhi Magazine: 13 February was a very special day for the all-rounder Shivam Dube of the Indian cricket team. First he became a father, then in IPL Mega Auction 2022, money rained on him. Shivam’s wife Anjum Khan has given birth to a son.

Shivam Dubey has given this information on his official Instagram page. After the birth of the son, Shivam Dubey has been added by Chennai Super Kings in the IPL players auction for Rs 4 crore. Earlier, Shivam Dubey was a part of Rajasthan Royals in the 14th edition of IPL.

In the current auction, this all-rounder had kept his base price at Rs 50 lakh. 25-year-old Shivam Dubey plays for Mumbai in domestic cricket. The tall player Shivam Dube married his girlfriend Anjum Khan (Shivam Dube Wife Anjum Khan) on 16 July 2021 last year according to Muslim and Hindu customs.

Played 13 T20 matches for the country so far