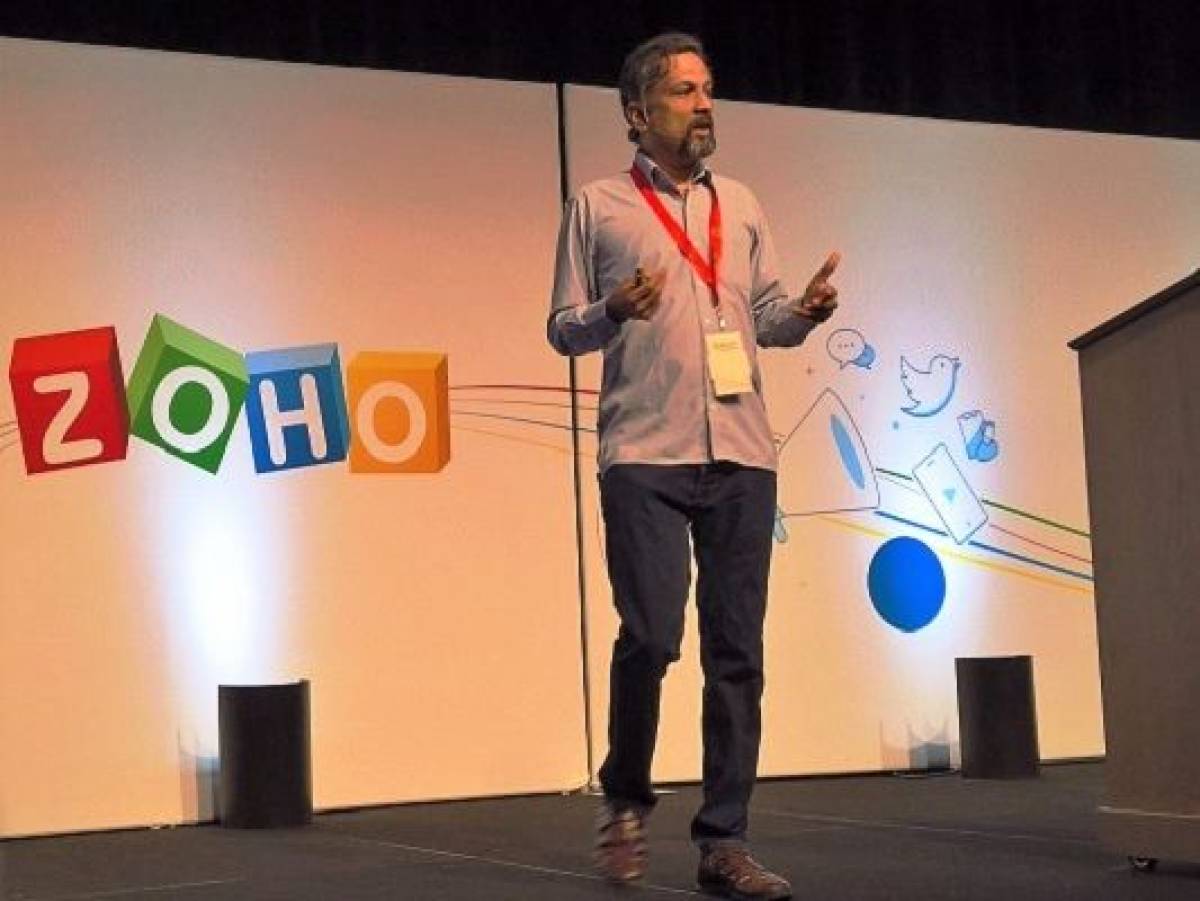 Sridhar Vembu, founder and CEO of software development company Zoho Corp, started his journey as an ordinary person and today he has built a company worth hundreds of millions of dollars. Raised in a middle-class family in Tamil Nadu, Sridhar’s father was a stenographer in the High Court. Sridhar completed his schooling from a government-aided school. He did his higher education from IIT Madras. He then completed his PhD in Electrical Engineering from Princeton University in 1989.

During this time he read many books due to his keen interest in political science and economics. Studied the success of markets such as Japan, Singapore and Taiwan and understood how they developed so well. He felt that socialism is our problem in India and this situation should be corrected. In 1994, he joined Qualcomm in San Diego.

After working here for two years, he quit the job and came back to India, he wanted to create a separate identity instead of a job. So he started the software venture Advent Net in 1996 in a small apartment with Tony Thomas. In 2009 the company was renamed Zoho. He wanted to take his venture to heights. For this, he took many revolutionary decisions. This made his company grow continuously. Although during this time he had to go through a phase of ups and downs, but he kept on facing the problems without getting distracted. Sridhar’s company has a net worth of Rs 18,000 crore.

Sridhar, who values ​​skill more than degree, always believes in learning something. Sridhar Vembu, founder of IT solutions and innovative online applications provider company Zoho, says that if all companies open offices in villages, not only the rural economy, the whole country will be strong.

On questions arising about the job for pass-outs of Zoho School of Learning Huh  and lack of jobs for employees in villages, Vembu says that college degrees are not a guarantee of job, we prefer skill rather than degree. Those who are working in big cities also want to return to their family. This need inspired us to go towards villages.