According to state media, the Syrian air force intercepted several Israeli missiles. Late on Sunday evening, Israel launched an air strike from the Golan Heights on targets in the Damascus area, the Sana news agency reported, citing military sources. Initially, no deaths or injuries were reported.

According to the Syrian Observatory for Human Rights, the Sayyida Seinab area in southern Damascus was the target of the attacks. Fighters from the Iranian Revolutionary Guard and the Lebanese Hezbollah have their positions there. The UK-based observatory draws its information from a network of local informants. The information provided by the activist organization can often hardly be verified by an independent party. The Israeli army said it did not comment on reports in foreign media.

Did Iran attack an Israeli ship?
According to information from the Israeli state broadcaster Kan, senior Israeli security officials met on Sunday evening to discuss an alleged Iranian attack on an Israeli ship in the Gulf of Oman this week. There was an explosion on the “MV Helios Ray” on Thursday. Israel’s Defense Minister Benny Gantz blamed Iran for this on Saturday . 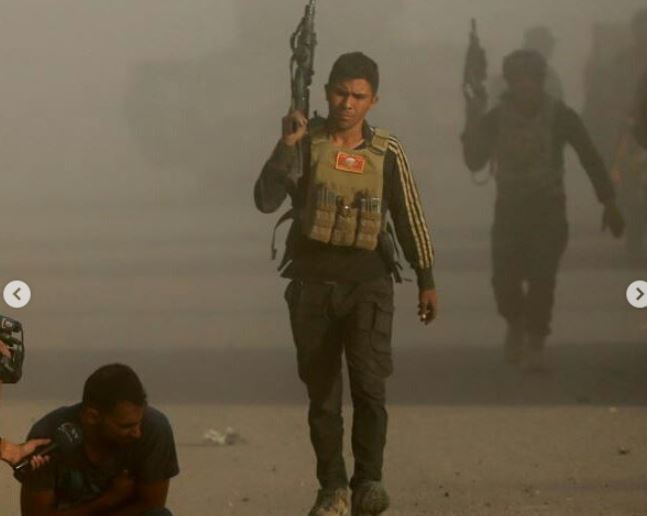 Since the beginning of the civil war in Syria in 2011, the Israeli military has carried out hundreds of air strikes against Syrian government forces and their allies. Israel wants to prevent Iran from expanding its influence in Syria. The Israeli government and the army rarely confirm military operations in the neighboring country.