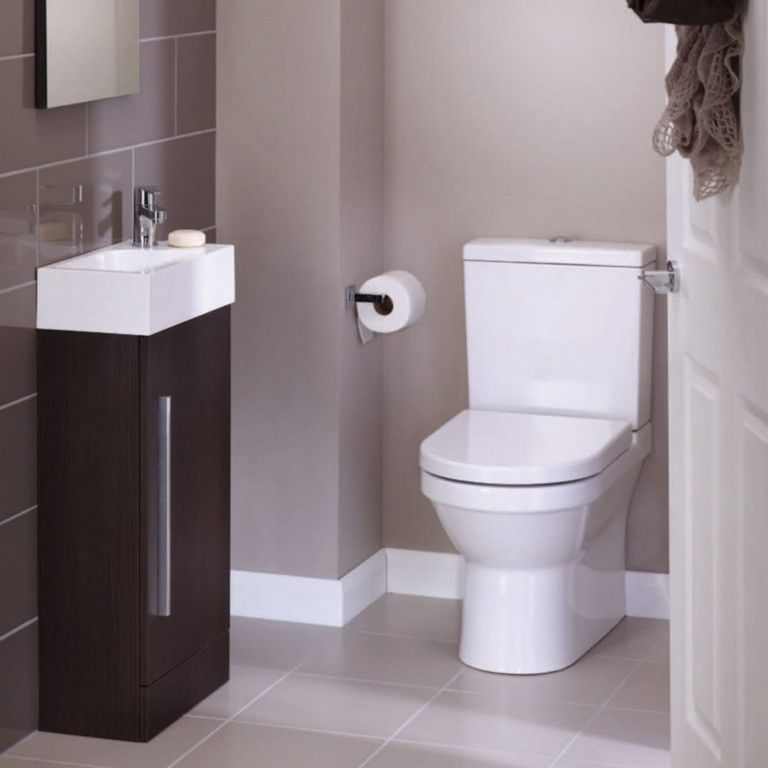 Paper towels are much denser than toilet paper and more difficult to dissolve in water. The risk of clogging is especially higher if you wash a lot of crumpled leaves at a time.

One small patch seems harmless, but it is not. It does not dissolve in water and can cause blockages.

Each time cleaning a comb filled with hair into the flush would lead to blockages. Since hair hinder the movement of other objects, thereby blocking the flush after a while.

The thin Band Aid is mostly made of plastic which did not melt for many years. Though there are some clothes too, but these too get stuck in the drain.

However, flushes are the safest way to keep dangerous expire drugs away from your children and pets. That is, instead of throwing away expired medicines, women prefer to flush in the toilet. They have no idea that the creatures living in the water under the ground can lose their lives. This affects the entire climate. It is toxic to the aquatic ecosystem.

Clumping, silica gel and absorbent – no filler should be thrown down the toilet. Its particles swell and can stick together to become a lump. The lump then gets stuck in the pipe creating blockage issues.

Pads and tampons are designed to absorb. Used hygiene items trapped in liquid will swell, increase in size and interfere with the flow of water.

It’s the same story with diapers as the women’s hygiene products, only they are even larger from the beginning only.

Cotton pads, although small, can also absorb water. Therefore, it is better to throw them in the trash bin.

They do not dissolve in water. But they can accumulate and get stuck in the pipe.

The contraceptive also does not dissolve in the toilet. The condom will remain in the pipes and can seriously interfere with the water’s path if it gets caught on something.

In addition to the fact that some food or dishes leave streaks and dirt on the toilet, they are one of the causes of blockages. Especially swollen tea leaves, rice and pasta.

Small pieces of paper, sticker labels, dust and small pebbles that appear during the repair should go to the bin if you do not want to call the plumber.

The cigarette butts will not dissolve in water, so the contents of the ashtray must be taken to the trash heap.

If suddenly for some reason you have had an urge to throw the torn stocking into the toilet – stop. He, too, can interfere with the passage of water. 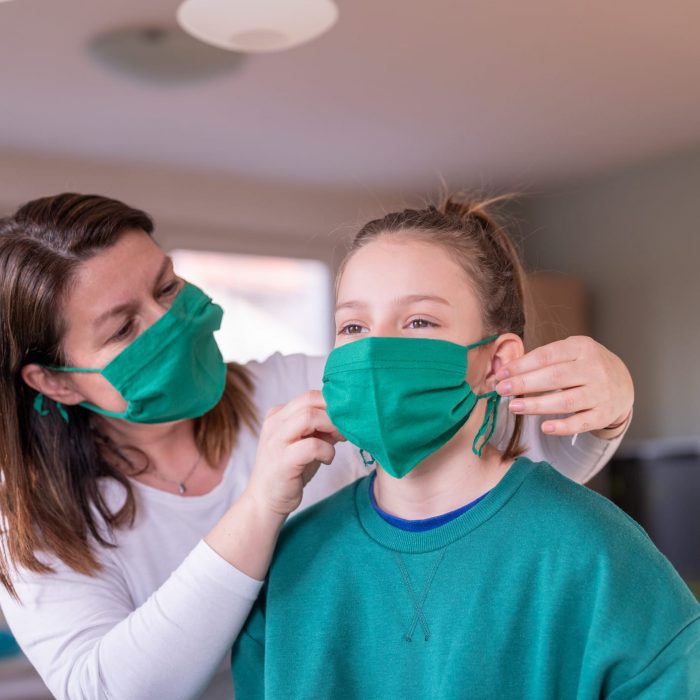 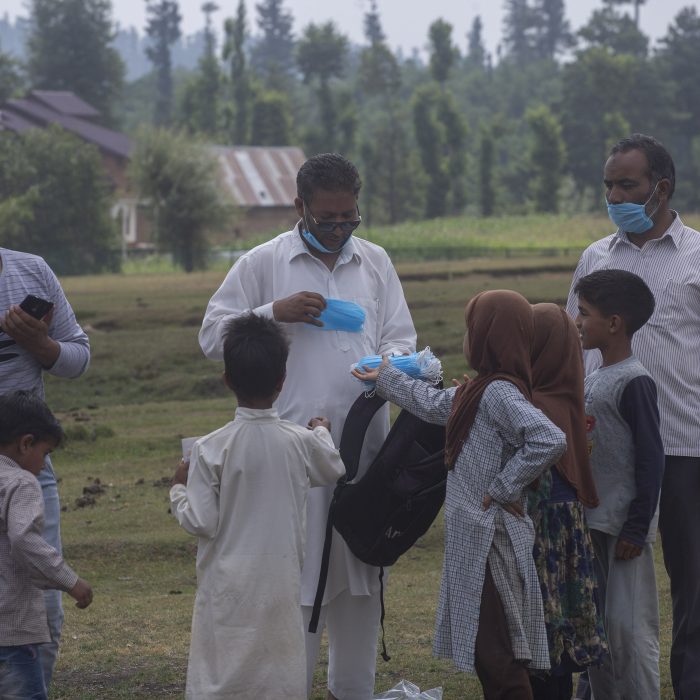 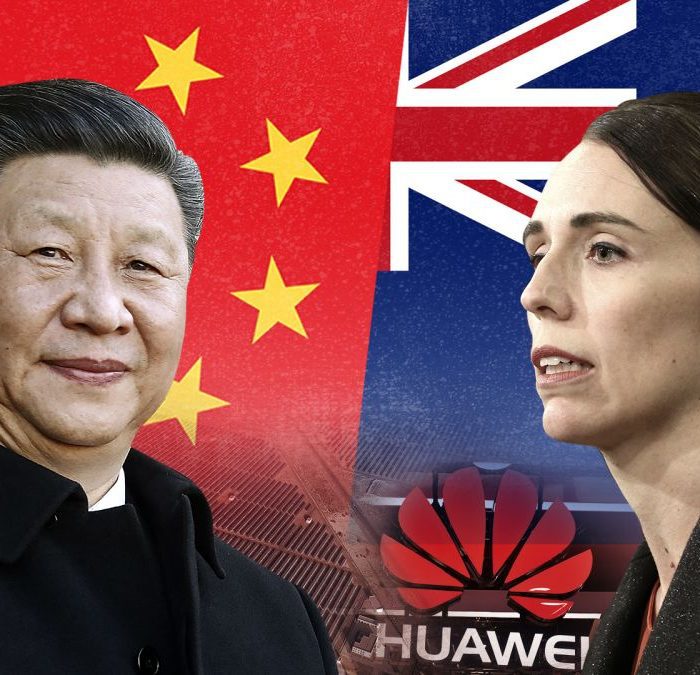 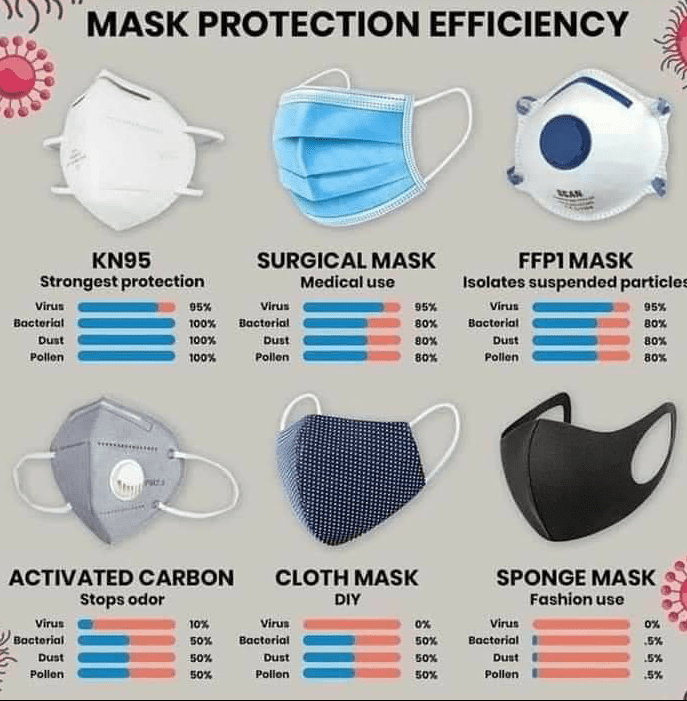 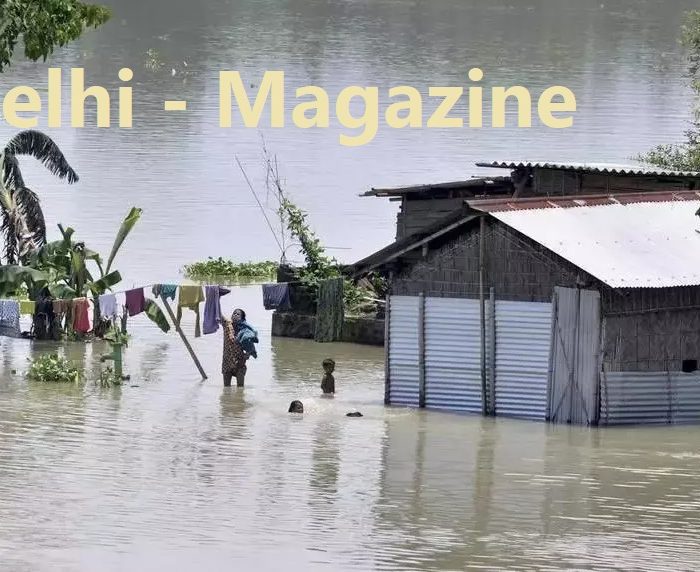