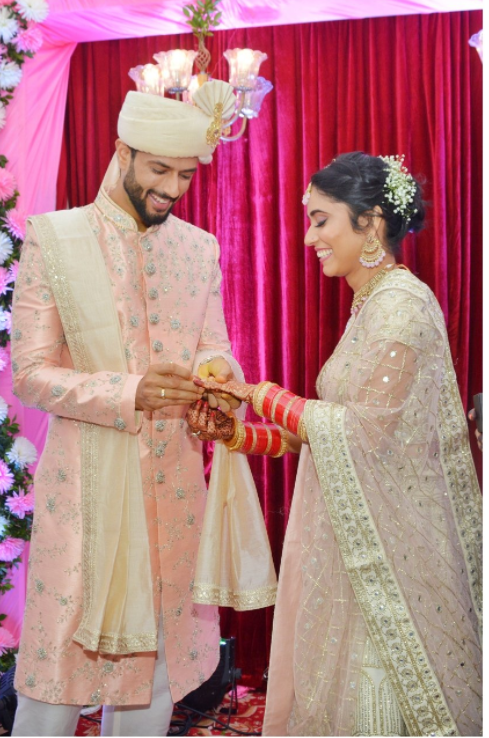 Team India all-rounder Shivam Dubey got married on Friday (16-07-21). He married his girlfriend Anjum Khan in Mumbai according to Hindu and Muslim both customs. Shivam told about his marriage by posting pictures on social media.

In 1st post, he wrote, ‘We fell in love with love, which was more than love and now our forever life begins. Just Married 16-07-2021. Shivam is seen wearing a ring to Anjum in the picture. In one, both are seen praying according to Muslim customs. 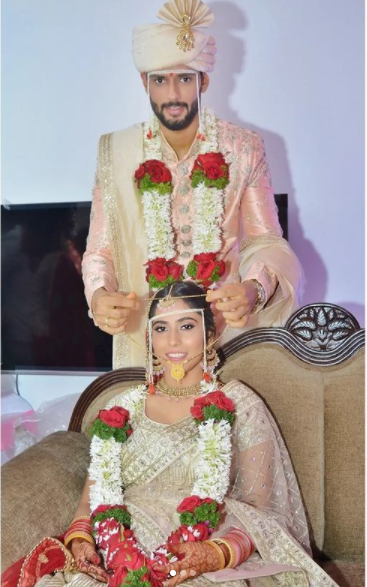 In 2nd post, he shared some other pictures of Hindu Marriage custome, like “Maang Bharayi” with caption, “Life is beautiful then…
When the one who makes life beautiful is with you. 16-07-2021”. 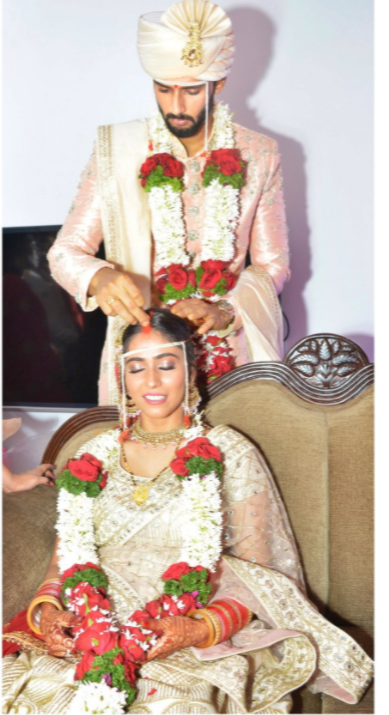 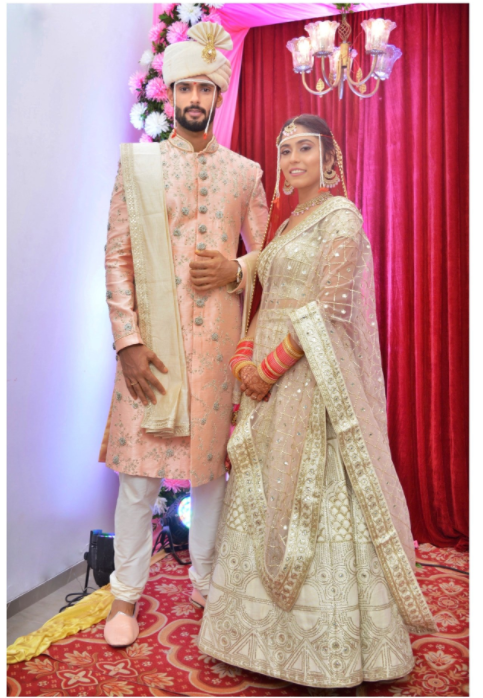 Let us tell you that Shivam Dubey had informed about his marriage by posting a photo on social media on Friday. Dubey was also seen offering Namaz in the photo. 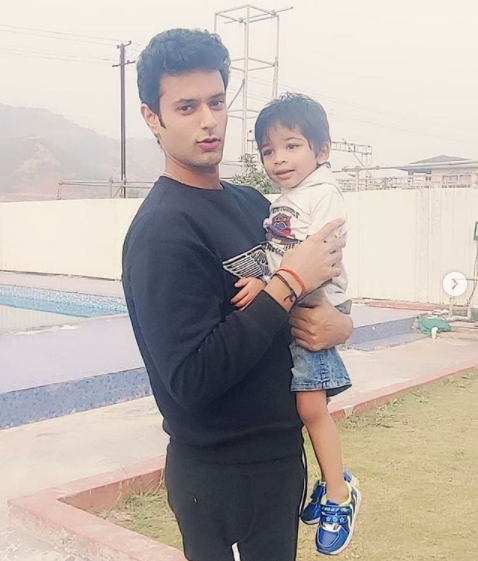 Shivam Dubey is basically from Manikpur village of Bhadohi district of Uttar Pradesh, but many years ago his parents came to Mumbai, where his father started the business of jeans. 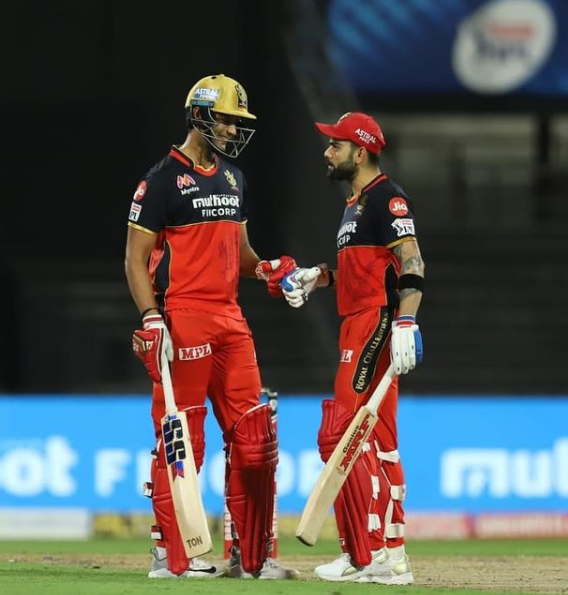 Shivam Dubey debuted for Mumbai in 2016 and never looked back after that. He has hit five consecutive sixes in 5 balls in home matches twice. He played his first T20 International against Bangladesh. He has played more than international T20 matches for Team India. 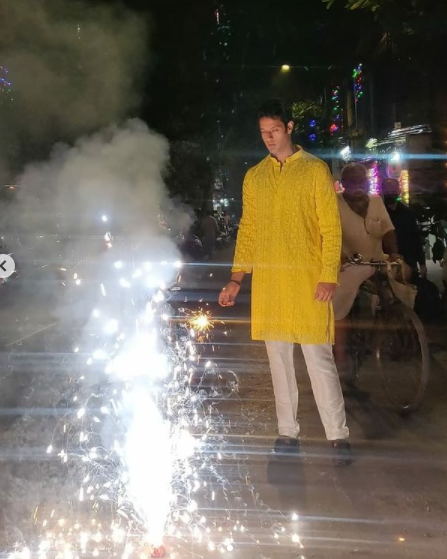