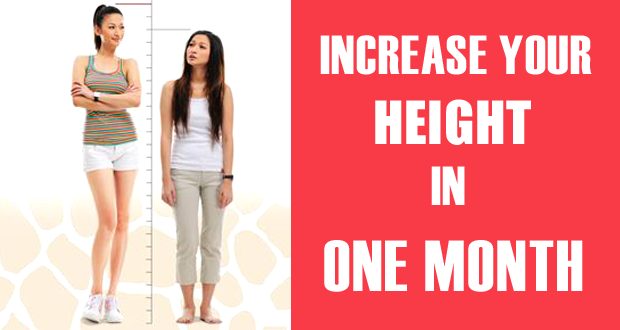 How much will the fine be for misleading and fake advertisements?

What are the provisions now? 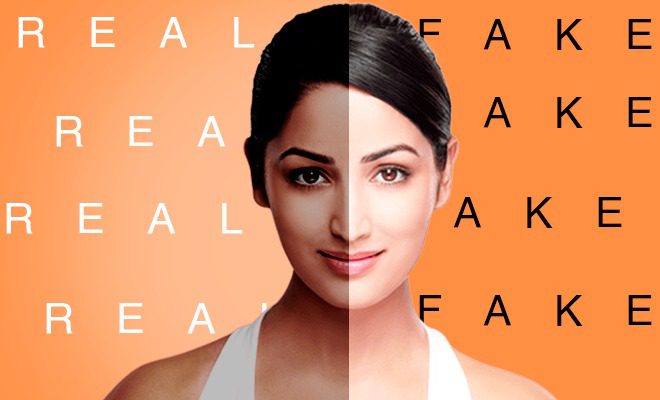 The provisions of fine in the law right now are insufficient to prevent companies from making such misleading claims. Currently, advertisements like this can lead you to be jailed for up to 6 months. Alternatively, jail and fine may also be charged.  On the other hand, if found guilty for the second time or more, there can be a jail term of up to 1 year or fine, or both. There is no provision for bargaining on the penalty amount, once found guilty.