On this occasion, State President Adesh Gupta said that Bhimrao Ramji Ambedkar is also known as Baba Saheb Ambedkar. He was a great Indian jurist, economist, politician and social reformer who inspired the Dalit Buddhist movement and campaigned against social discrimination against the underprivileged section of society. He said that he is a big inspiration for all of us.

Chance of good rains in Delhi: 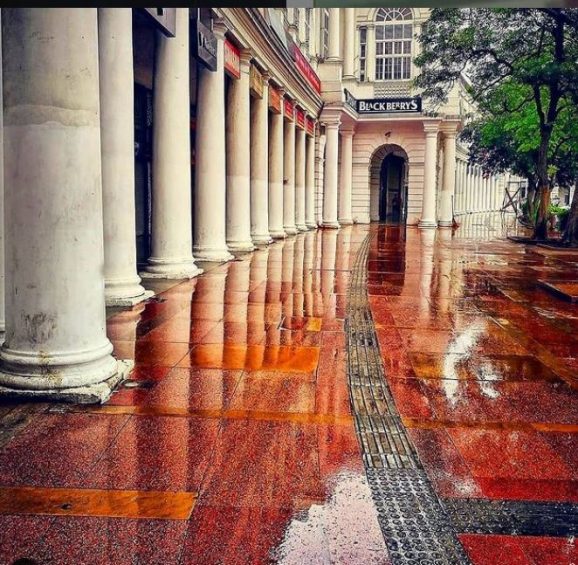 Skymet scientist and Vice President Mahesh Palawat said that the country receives normal 880.6 mm of rain during the monsoon from June to September which is expected to be 907 mm this time, which will be 103 per cent. He said that the monsoon is considered to be in the normal range with rainfall ranging from 96 to 104 per cent. However, he said that there is also a scope of 5 per cent more or less in this assessment.

Sat Apr 17 , 2021
New Delhi. Delhi Chief Minister Arvind Kejriwal, for the first time in the midst of the Corona crisis, admitted that there is a shortage of oxygen and remedial injections in Delhi. The Chief Minister said that ‘Today I have a long discussion with the officers. Covid cases are increasing very […]