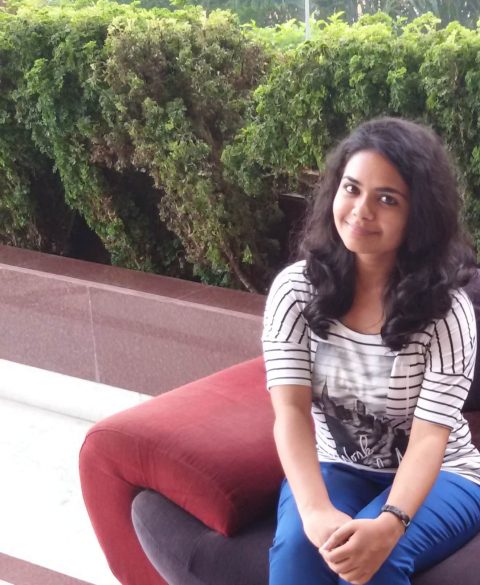 Menstruation or periods is a natural process. This is not a curse. If women do not have periods, they can never become mothers. In such a situation, why embarrassment about it! When liquor is sold in the open, why buy sanitary pads in black polythene or wrap in newspaper? I wanted to change this thinking. I did not know how far my campaign would go? What will people say about me? But, I knew enough that what I am doing is necessary for social change.

Who is Vanya Vatsal

It is said that Vanya Vatsal, who is running a startup of organic sanitary pads after leaving a decent job. Vanya Vatsal of Ranchi was a school topper in class 12th. After graduation, She did her MBA from IIM Lucknow in 2018. Campus placement done in a multinational company with INR 25 lakhs was an annual package. Everything was going well. But, Vanya wanted to start something of her own. Something that benefits women, they get employment. After this she contacted Gunjan Gaurav, who is from Ranchi. Gunjan and Vanya are good friends, both of whom have been schooled together. After doing engineering, Gunjan was working in a multinational company. 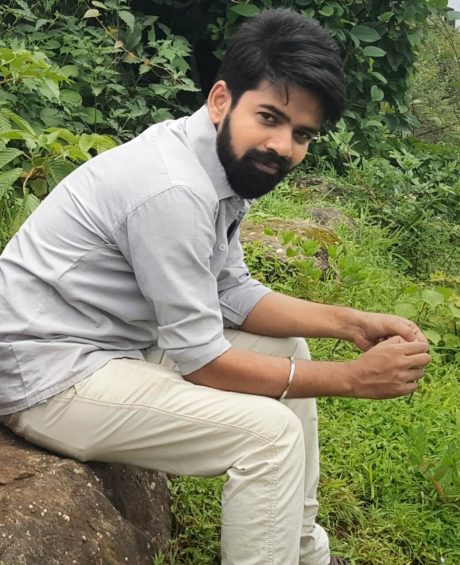 Vanya asks Gunjan to start a startup. Gunjan also agreed. Both talked about many ideas. After a lot of thinking, both of them quit the job in 2020 and started making organic sanitary pads named “ILAARIA” in November.

Gunjan says that when I left this job and started doing this, many people interrupted. They said that this is the work of women. But, I used to think that menstruation is still a taboo topic, on which people do not want to talk openly. The male society will also have to change their thinking about this, only then a good message can be sent to the whole society.

27-year-old Vanya says, “There are many companies making sanitary pads, mostly foreigners. These people use plastic in it. Which is not good for health.
We have launched organic cotton sanitary pads, women have no problem during periods and are completely safe. No chemical or plastic has been used in it. It is completely eco friendly and biodegradable. This does not harm the environment.

One thought on “When liquor is sold in the open, why buy sanitary pads wrapped in newspaper? – Vanya Vatsal (Founder of Ilaaria Sanitary Pads)”