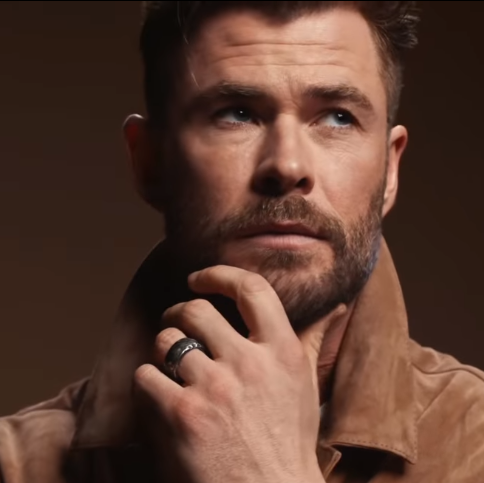 Hollywood actor Chris Hemsworth, 38, discovered his genetic predisposition to Alzheimer’s disease while working on National Geographic’s series Limitless. He spoke about this in a new interview with Vanity Fair.

The Thor star has undergone a series of genetic tests to see what the future holds for him. What the actor discovered, as he says on the show, was “my biggest fear”.

“Most of us like to avoid talking about death. Then, if suddenly you are told that some important indicators actually point to this as a path that should happen, the reality of this is realized. Your own mortality,” Chris explained.

Since the Australian has two copies of the APOE4 gene in his DNA, he has a higher risk of Alzheimer’s disease. One in four people carry one copy of the gene, but only 2 to 3% of the population have both copies, according to a 2021 study by the National Institutes of Health.

“What bothered me was that I just didn’t want to manipulate it and over-dramatize it into some kind of bogus empathy capture or whatever, just for fun,” says Hemsworth.

You would also love to read about a beautiful female body builder Natasha Aughey.

In addition, the actor has already begun taking steps to manage the risk by maintaining physical and mental health and possibly preventing the disorder from developing for as long as possible. 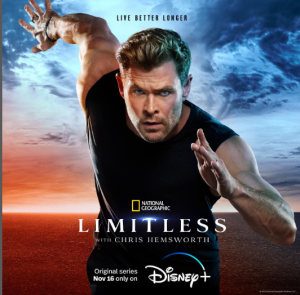 He also shared a post on his Instagram account about his new series limitless an original series from @NatGeo and it’s NOW STREAMING  on Disney Plus.