Rosa Maria Sardà, one of the most important figures in Catalan cinema and theatre, died this Thursday at the age of 78 due to cancer. Her comic vision made her a much-loved figure by the public, but she also stood out as a dramatic actress in all sorts of productions. Born in Barcelona on July 30, 1941, she was one of those performers who did not need her own name: Sardà was an actress of character with an incorruptible and controversial personality. She went free and set her own rules, even in the disease: in her last television appearance, on Jordi Évole’s show, when she she mentioned about her struggle with cancer she replied forcefully: “I do not fight against nothing, we don’t fight cancer, cancer is invincible “.

The actress, comedian and presenter has been suffering from an illness for some time

La Sardà became a very popular figure in the 80’s, thanks to her role as a television presenter and totterring comedian in programs such as TariroTariro and Ahítequierover. Her beginnings as an actress are closely linked to theatre from the first steps in an amateur group until its passage by the companies of Dora Santacreu and Carlos Lucena, Pau Garsaball or Alejandro Ulloa. A very important person in his career was his friend Josep Maria Benet iJornet, who opened the door to television with his work  An old, well-known smell ,  and of whom he represented many works (“Practically all” , he said) and even directed two of them.

The filmography of the actress is also very important: she participated in about a hundred films, directed by great directors such as Luis García Berlanga ( Moors and Christians ) and Pedro Almodóvar ( Todosobre mi madre ), and she performed memorable secondary for Juanma Bajo Ulloa, Fernando Colomo, Fernando Trueba, Manuel Gómez Pereira and Joaquim Oristrell, with whom she won a Goya for Sin vergüenza

What is Immune System? How to Boost Your Immunity?

Thu Jun 18 , 2020
What is Immune System? Most over heard word and the most under estimated one is ‘Immunity’.  Everyone is worried about their and their near and dear ones health. What is immunity and what is an immune system? Our body is the biggest healer for every disease or a problem that […] 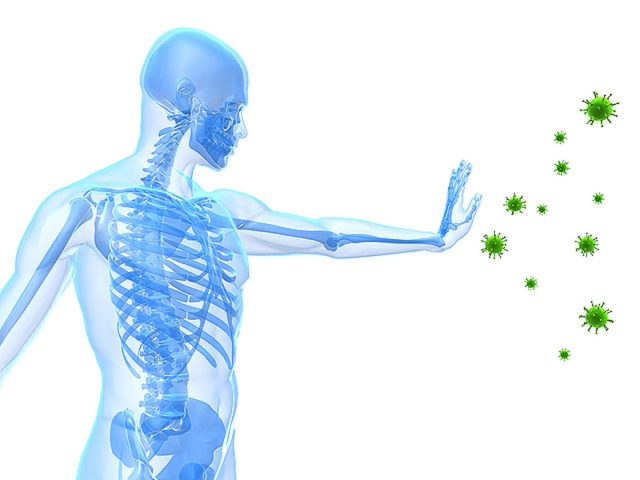